Nigerian singer, Skales has found love again 9 months after he was dumped by his Ethiopian girlfriend.

The star shared the photo below with his stunning lady with caption: 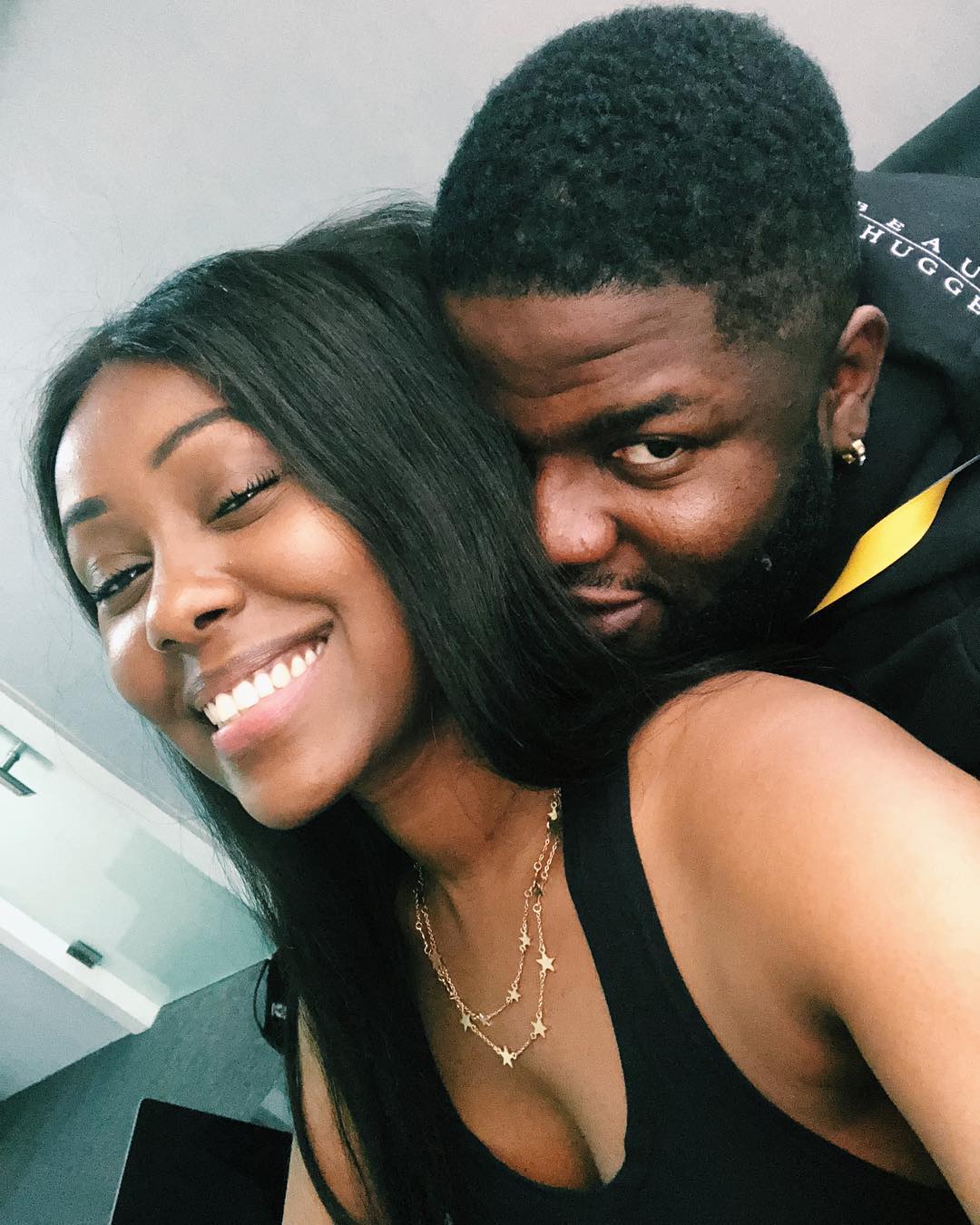 The singer was in the news a while back when he was reported to have walked out of an interview with NET Tv after his song, Booty language, was criticized by the interviewer.

The interviewer, identified as Victor Okpala, shared the video on social media.

He captured the moment Skales got angry and walked away from the interview. 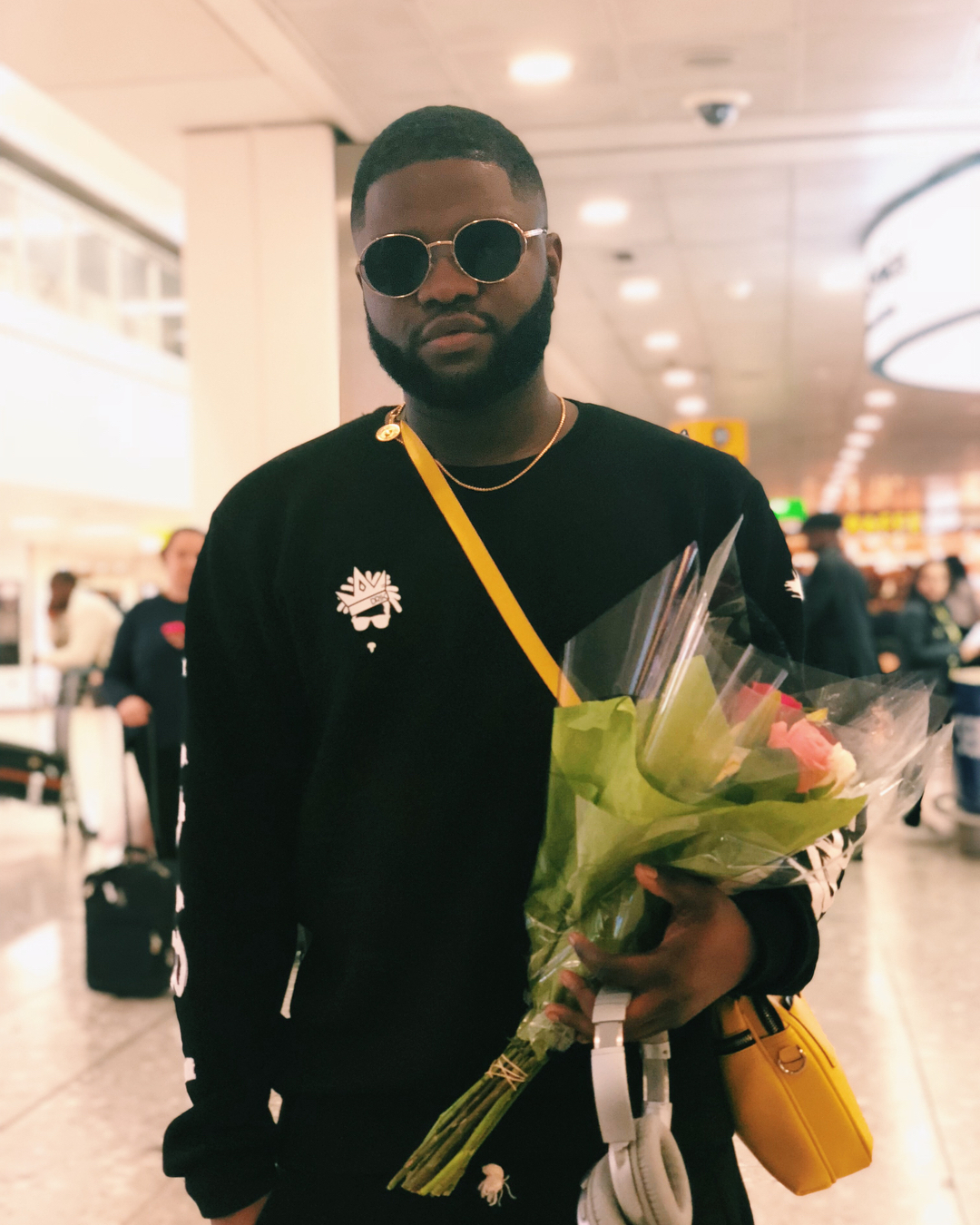 From the viral video, Skales is seen really angry during the “Vibes with Victor” segment, as he tells the interviewer;

“That’s your own opinion, is this why you brought me here? I don’t want this kind of interview. This interview must not be released, i need to call my PR”