Recall the Singer was pronounced dead on the morning of Friday, August 14.

The artiste was said to have collapsed on his living room floor where he was found without pulse and rushed to the hospital.

2 hours later things took a dramatic turn when it was discovered that the singer was actually alive and undergoing treatment at a private hospital.

This led to a lot of controversy and Skiibii was alleged to have faked his own death to create publicity for himself.

After all the drama, Skiibii finally decides to speak up on the incident.

He had this to say via his Instagram page:

“I can not say thank you enough to everyone for the love and support you have generously shown me in my time of trial.

“Life is full of dramatic twists and joyous moments and to this end; I thank everyone for the well wishes and prayers. Indeed God always wins.

“I would also seize this opportunity to admonish that being alive is a huge privilege and being in good health should never be taken for granted. Death is not a play thing neither should it be joked over and/or about.

“The health scare I went through this past weekend has indeed proven that love binds us all and for that singular reason, I thank you my friends and family for your support. Great thanks to my FIVE STAR FAMILY: KCEE, HARRY SONGS, EMONEY and the entire FIVE STAR MUSIC.

“I appreciate fellow entertainers whose love and respect is unending and to the fans whose support and regards never wavered regardless of the weather.

“God bless you all and God Bless Nigeria.” 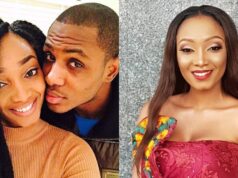 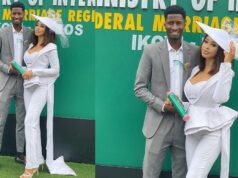 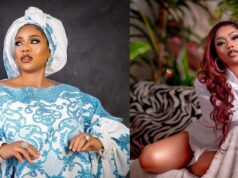 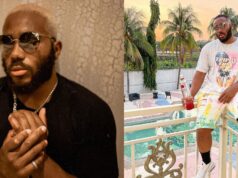 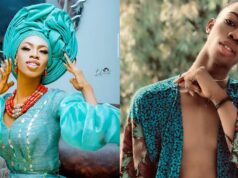 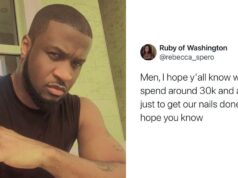