American SOcialite, Blac Chyna is berating Rapper Soulja Boy for trying to sex shame her after their breakup, as she called him a clout chaser and immature.

Both celebrities began dating early this month and made it official when they attended a party at Sean Kingston’s penthouse in LA. 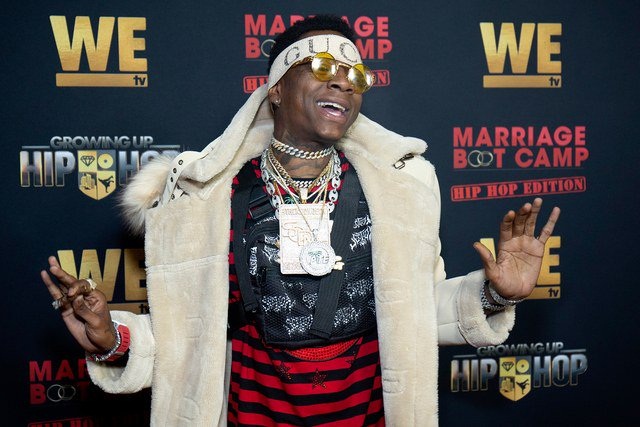 Shortly after that, they were spotted at different Grammy Award parties and even spent Valentine’s day together. Well, they are no longer together and things have changed, pretty fast.

Big Draco yesterday revealed on Twitter, his true intentions behind hooking up with the former stripper. He told his followers that he hooked up with Chyna because he wanted to know how she feels. 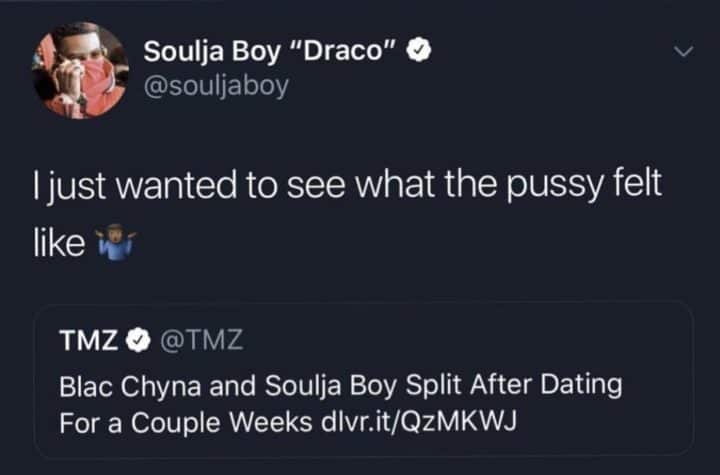 This didn’t go down well with Blac Chyna – you don’t expect it to.

Sources close to Blac Chyna told TMZ Soulja Boy’s an immature, thirsty clout chaser who was begging to get with her, and she’s glad their relationship is over. 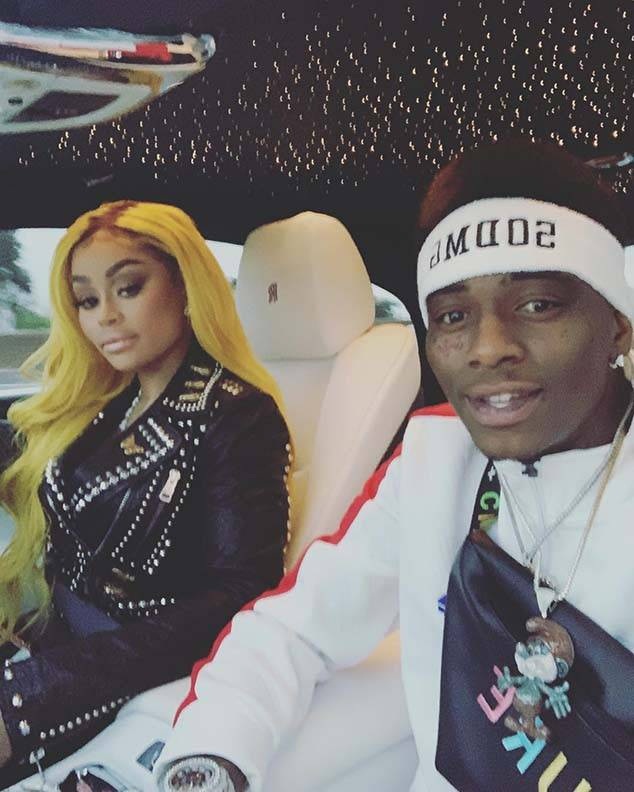 Sources say she’s happy Soulja Boy’s out of her life because the tweet showed his true colors. We’re told she felt his reaction was the lowest of the low, and utterly ridiculous. 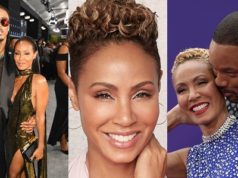 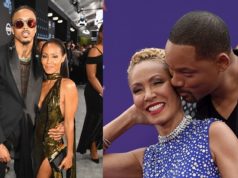 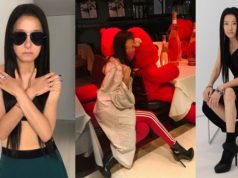 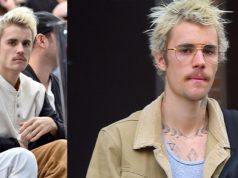 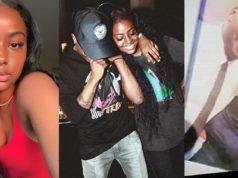 Wizkid’s ex, Justin Skye reacts after her face is ”photoshopped” inside Nollywood movie 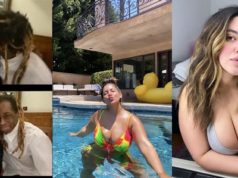