Davido and Wizkid had a long beef going on, and now Davido has revealed how they both squashed the beef. 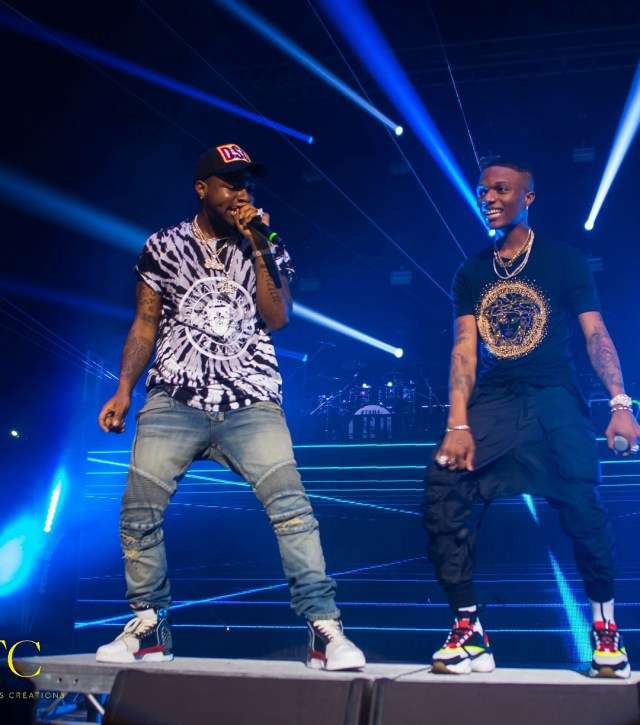 In an exclusive interview with Native Magazine, the music star shared how they both decided that it was time to move on and end the beef which had lingered on for years. 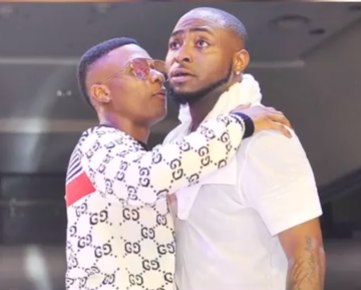 “It just got to a point where we just thought, this shit is getting old. I mean, it got physical between our camps. We just wanted to make the relationship mutual.

He has three kids, I have two kids. I’ve traveled a lot, I have experienced so much more in life, I have two artists that are doing well. Like, this shit is old bro, we’re not getting any younger,” he said.