A fan earlier today insulted 2face’s children, and his mother, Sumbo Adeoye wasn’t having any of it and responded to the troll.

The troll described the children as suffering children without proper care. 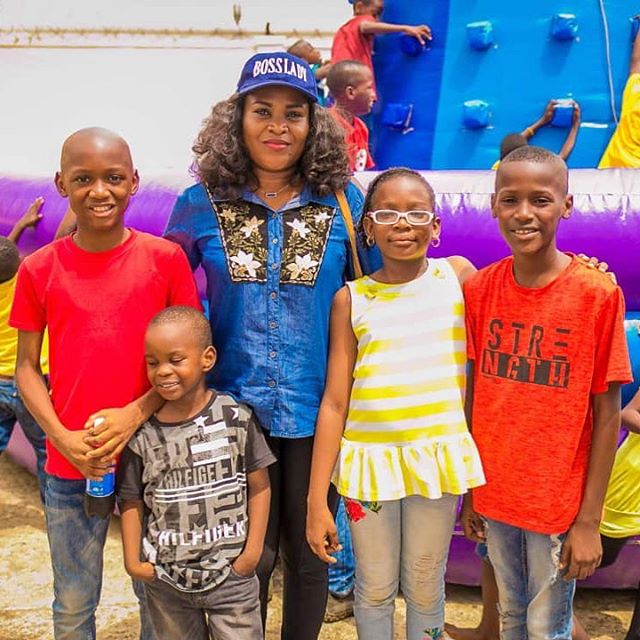 It all started when 2face’s son, Nino Idibia shared a photo of himself and his brother on his Instagram page.

He got trolled from a fan and the mother who looks out for her children did not spare the fellow who tried causing sadness for the children. 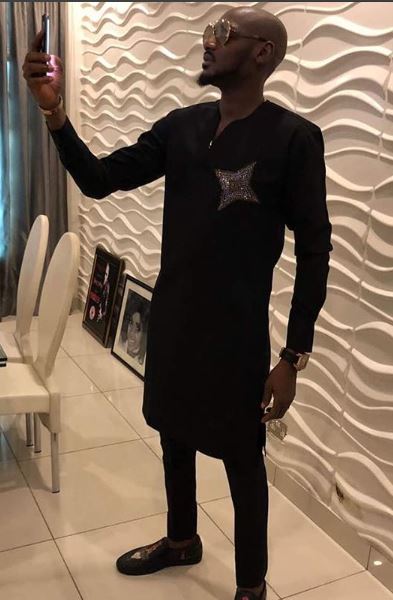 “How comes 2face kids looks like they are suffering? pls i didn’t mean it in a negative way”

But Sunmbo being the mother ‘Hen’ came to the rescue by stating thus;

@daveedaaa u do know what you are up too and it’s sad. You come on my page to discredit the effort my children put into innovating, then you come here to say they look like they are suffering. I have no words for you. you will understand when you become a parent.” 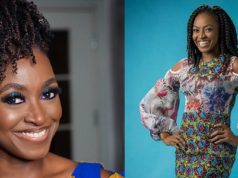 If you have to force any relationship, then it’s not worth it — Actress Kate Henshaw 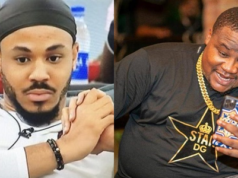 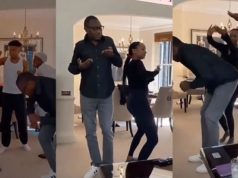 Checkout Billionaire, Femi Otedola dancing with his children in their home (videos) 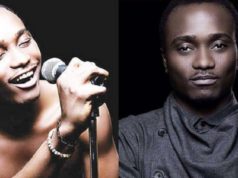 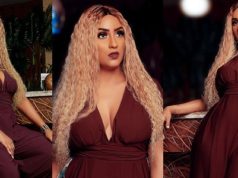 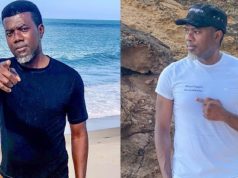 Don’t be a nice person, it leads to uselessness – Reno Omokri advises

If you have to force any relationship, then it’s not worth it — Actress...

The confirmation that i will be in #BBNaija house, was the best birthday gift...

If you have to force any relationship, then it’s not worth...

#BBNaija: “You killed Ozo’s game with your nonsense tribalism” – Nigerians...

Checkout Billionaire, Femi Otedola dancing with his children in their home...

“I Have More Listener Retention Than All Your Biggest Artistes Combined”...

Love Your Whole Story Even if It Hasn’t Been The Perfect...