Nigerian footballer, Moses Simon has put smiles on the faces of people of the Obagaji community in Agatu local government area of Benue state. 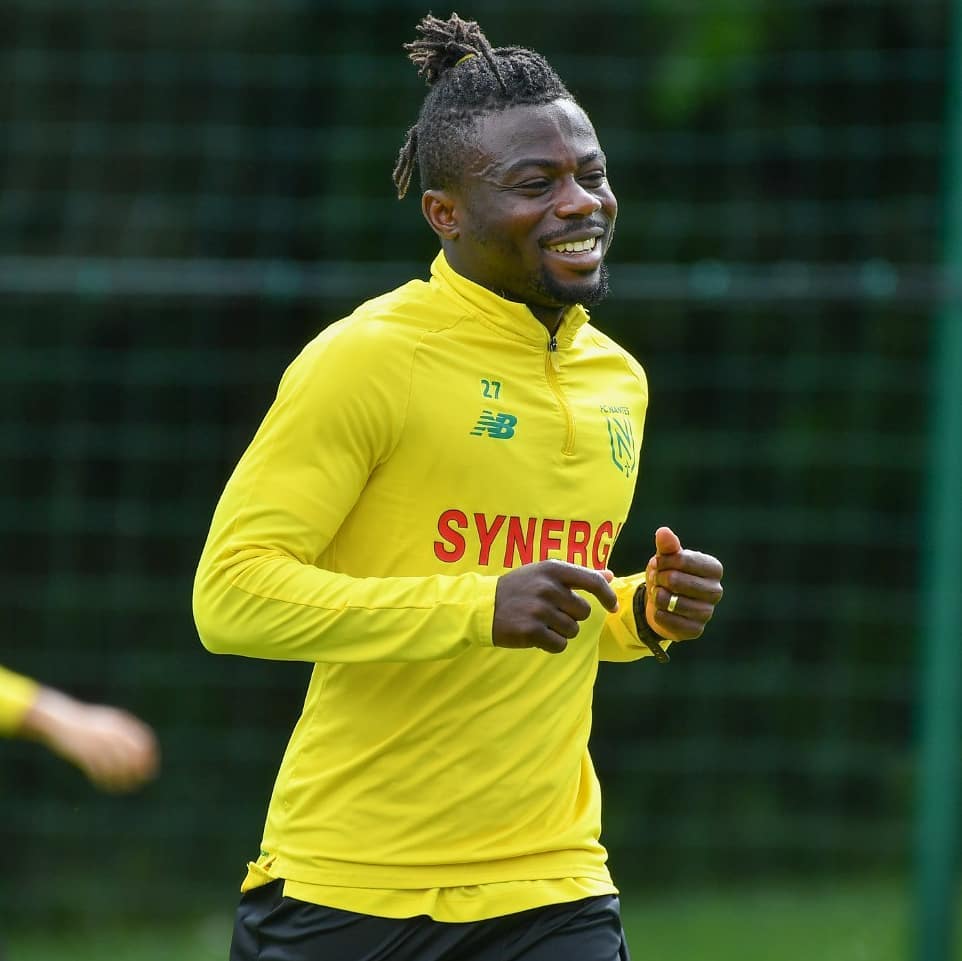 He donated 3 boreholes in the community to provide solution to the water problem they have been experiencing for a long time. 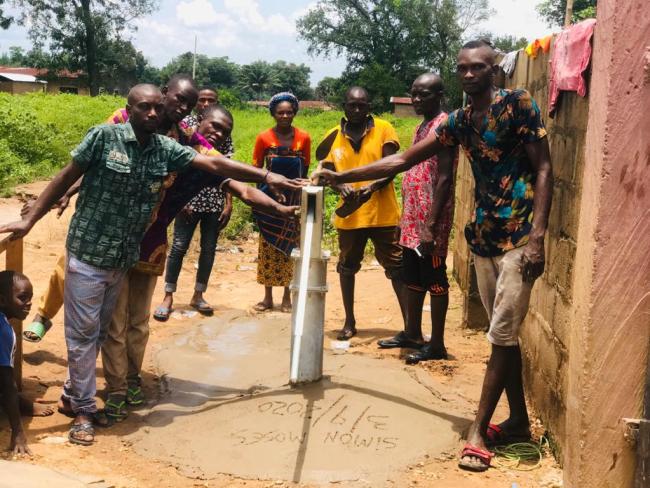 The area has lacked basic amenities in the past before the Super Eagles star performed this Corporate Social Responsility (CSR) to the community. 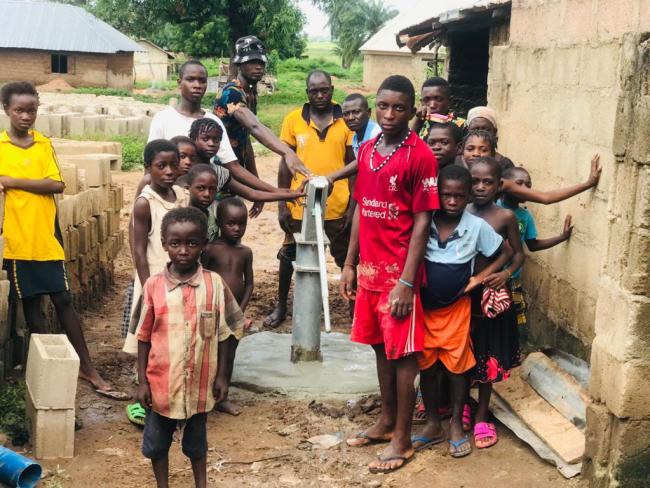 The 25-year-old was born in Jos, Plateau State and grew up in Kaduna but his father hails from Obagaji Agatu. He refused to forget his origin but decided to give back. 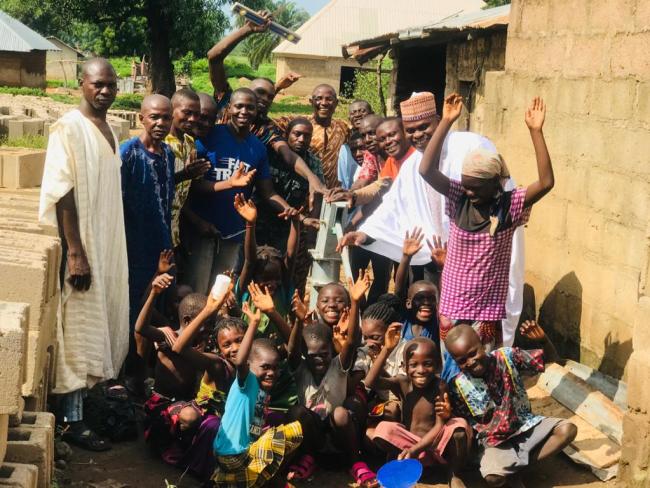 Obagaji community head, Chief James Ocheche has expressed gratitude to Moses Simon on behalf of the whole people in the community for his contribution. He said,

“We have been without water for as long as we have existed as a community. We depend on rain water as well as what we get from our stream.

“Once the raining season is over, we depend on the water source known as the ewu and from ages we have been depending on it like that.

“Early this year, a brother of Simon said he [Simon] is concerned about the source of our drinking water and other social amenities in the community.

“He was sympathetic enough to sink three boreholes as an individual. You can see that he is a boy who wants the development of his community. May God lift him up.”

“It started as a dream” – Mercy Eke says as she celebrates the progress...

“I don’t like this kind of friendship, I knew it was fake love all...

Singer, Davido says he can’t remember the last time he had...

Actress, Ada Ameh arrives Abuja for burial of her only child...