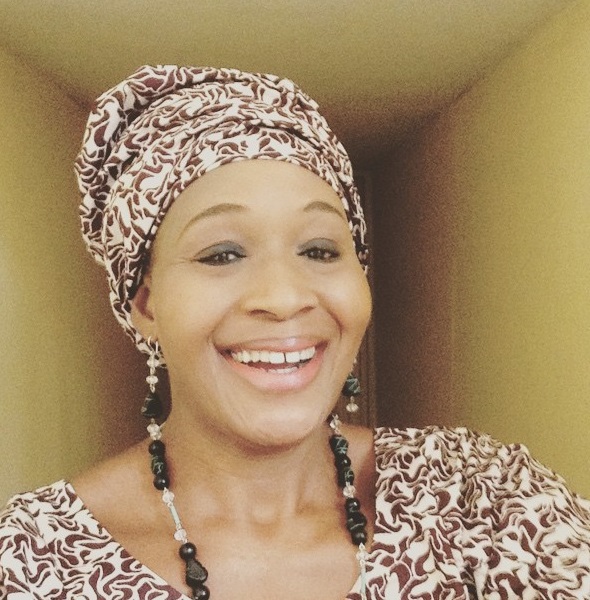 According to Kemi, it is only a PR stunt by Tacha and her management to gather more fans and create awareness. 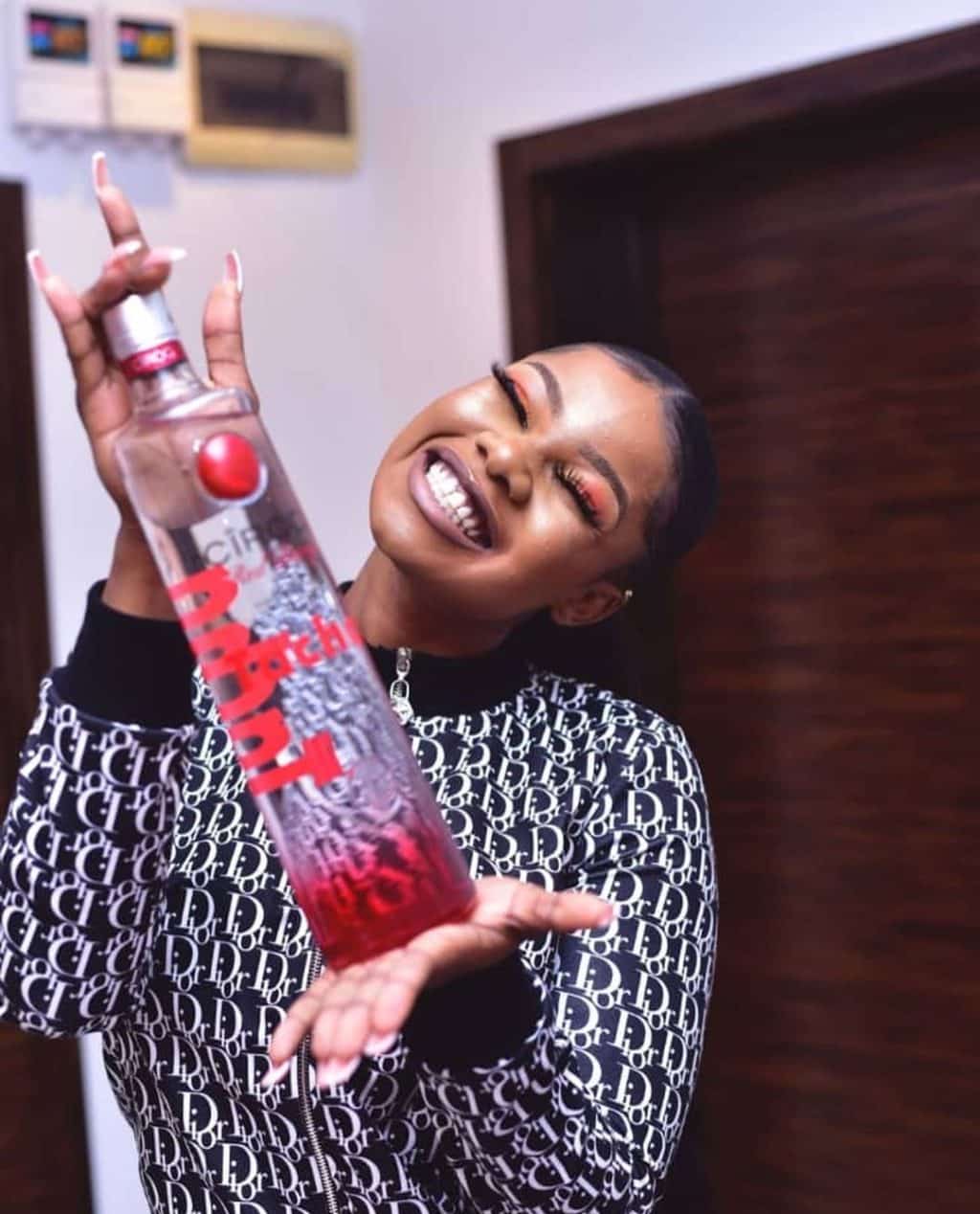 Justifying her stand, Kemi said Ciroc would definitely allow anyone customize their bottles, and Tacha’s customized Ciroc bottles are mere gifts from the company, not an endorsement.

“My second degree is Public Relations Management. We have something called PR Stunts. It’s used to create awareness for our clients. Tacha did not FaceTime Jack Dorsey nor sign a deal with Ciroc. It’s a customized gift set. No contract was signed”. 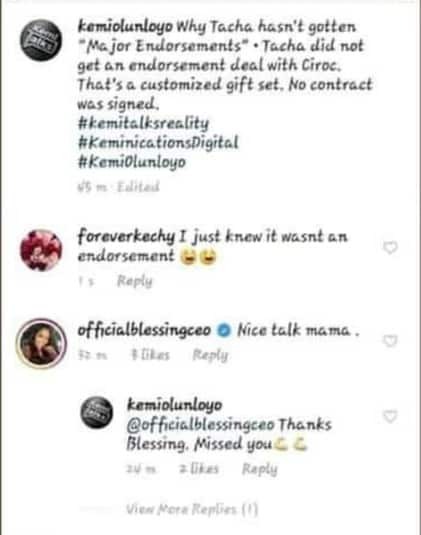 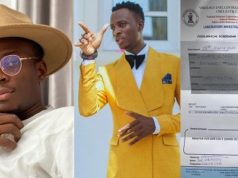 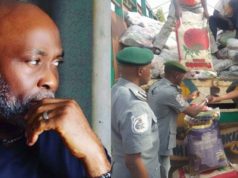 Coronavirus: Richard Mofe-Damijo urges Nigerian customs to give out seized food to the masses 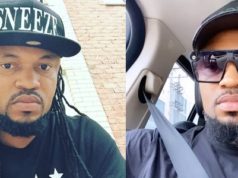 ‘The US is no longer the world’s leading country’ – Filmmaker, Moses Inwang shares lessons he has learnt since Coronavirus outbreak 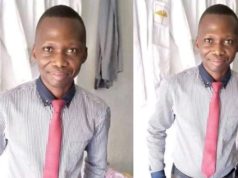 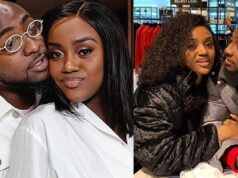 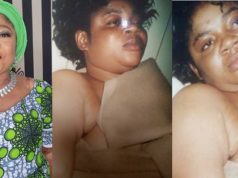