Home Entertainment News “I talk am, I do am!” – Davido brags after selling out...

Nigerian Singer, David Adeleke AKA Davido set a record for other African artistes as he held a massive concert at the O2 Arena, London, United Kingdoms.

The super-star was introduced to the London crowd by popular A-list Actor, Idris Elba who acknowledged him as the youngest African to ever sell out the massive arena. 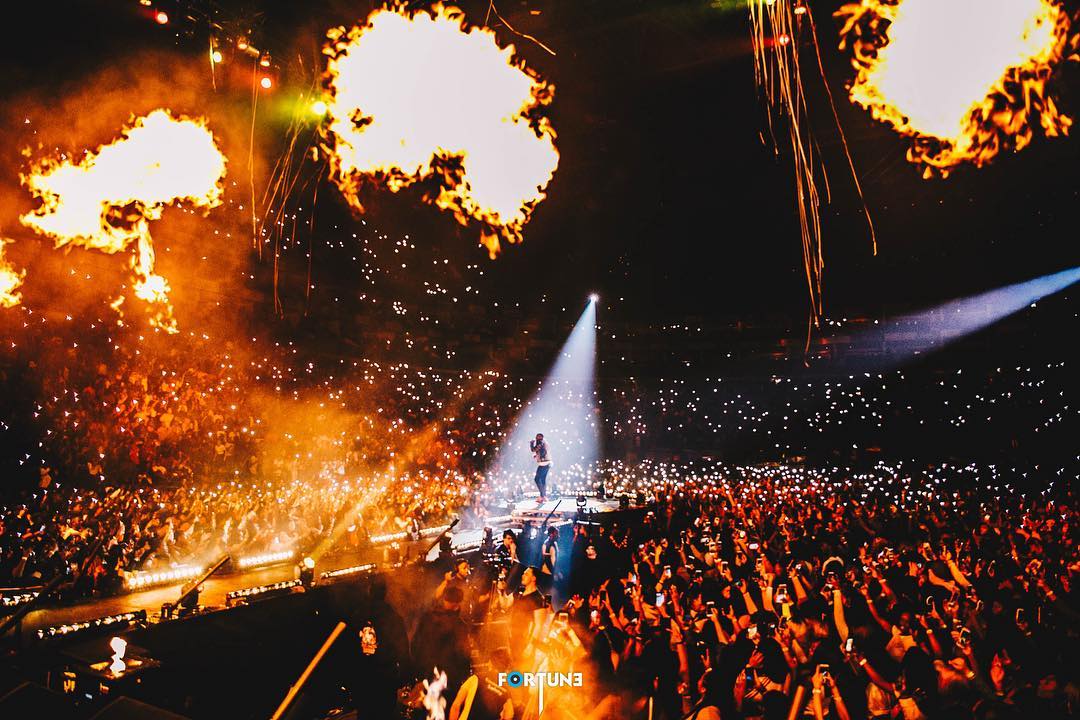 In light of his recent achievement, the singer has been seen in a new video, boasting about it as he says what he proclaimed, he actually put into reality.

Watch him as he speaks below, 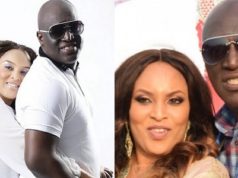 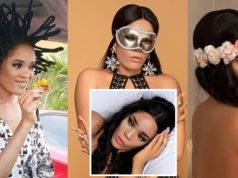 “Take me to Hell” — Chika Lann says as she shares sultry photos, defends her actions. 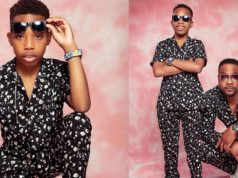 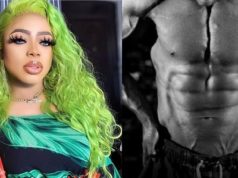 You are stupid if you have six packs and broke — Bobrisky 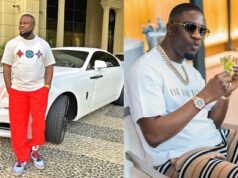 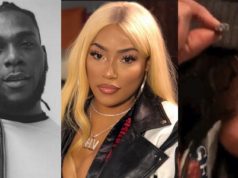 “Take me to Hell” — Chika Lann says as she shares sultry photos, defends...