A St. Louis teacher who was awaiting trial on accusations he molested a student was hit with another charge after he allegedly tried to hire an assassin to kill the boy.

Back in 2015, Deonte Taylor, 36, was accused of exposing himself to a 7-year-old student and putting his penis in the student’s mouth when he worked as a teacher’s assistant at Lusher Elementary.

According to NY Daily News, Charges were not filed and he went on to secure other jobs; however, the case was reopened three years later and he was arrested in November 2018. 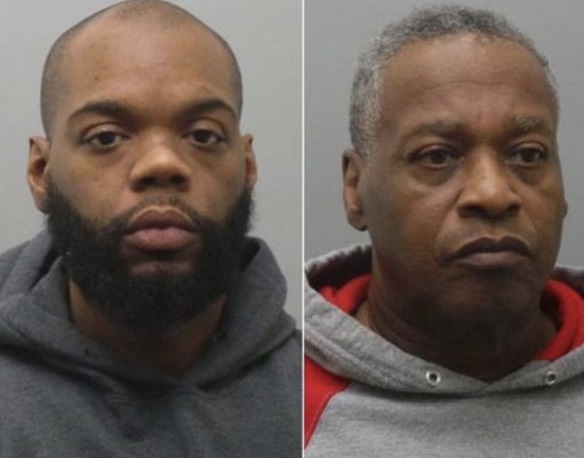 At the time of his arrest, he was working for the Ferguson-Florissant School District. Following his arrest and the molestation allegations, police said Taylor was still being paid.

As Taylor was awaiting trial on the molestation charges, he and his accomplice, his boyfriend Michael Johnson, allegedly tried to hire a hitman to kill the child and his family. 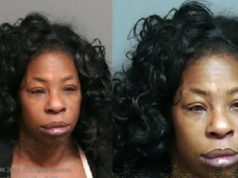 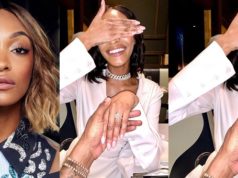