Terri made his first music debut when he featured on the Starboy Ent. single ‘Soco‘ which featured Wizkid, Spotless and Ceeza Milli. Now Terri serves up his own tune ‘Bia‘ for the fans who have been waiting for his solo effort.

‘Bia‘ is a mid tempo tune which sees Terri flow effortlessly, trust me this is a hit material. 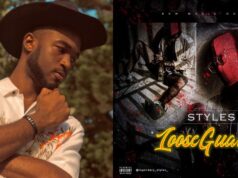 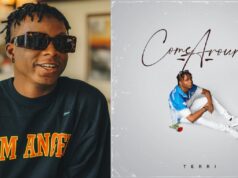 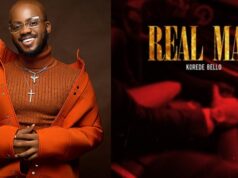 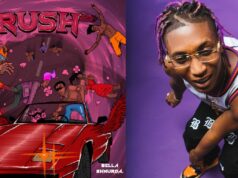 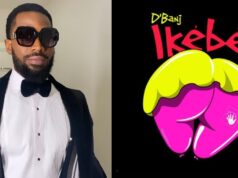 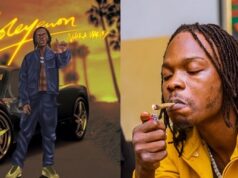