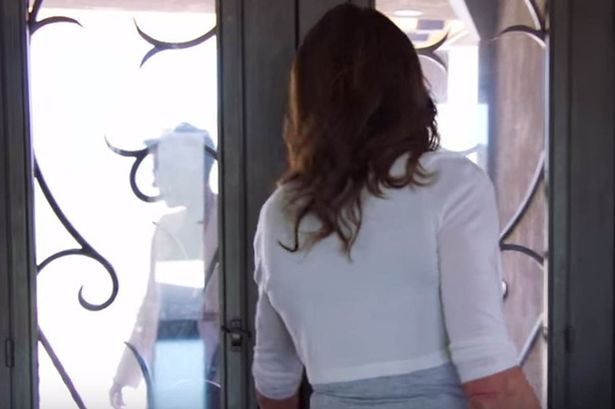 Lol… Some people were like, “it was at that moment, she realized she was a lesbian for a while”. Lol. Photos from the first time Kris Jenner met with her ex-husband turned woman, Caitlyn Jenner has emerged after a trailer of the E! TV series “I am cait”, was uploaded.

During the shoot of the series, Caitlyn revealed that ‘her’ marriage break down with Kris had more to do with the way Kris treated her throughout their relationship and that’s what she couldn’t hold onto anymore.

Before they met Caityln said:

“Kris and I haven’t talked in months. She hasn’t called me in a year.“Twenty per cent was gender and 80 per cent was the way I was treated,She had her own money, she didn’t need me as much from that standpoint. The relationship was different.
“I think in a lot of ways she became less tolerant of me. Then I’d get upset and the whole relationship kind of fizzled,” she added. 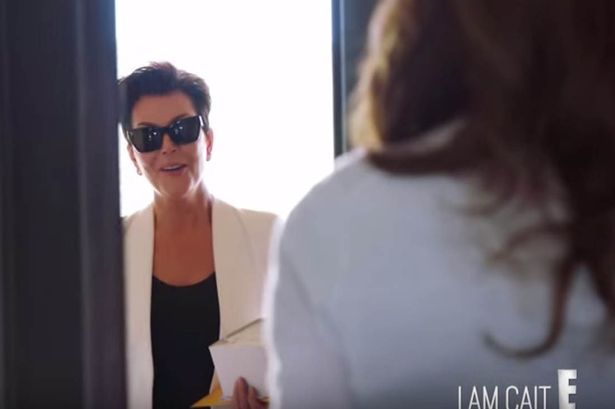 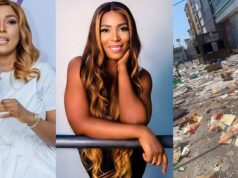 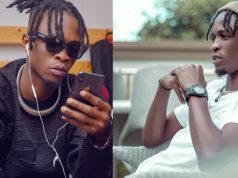 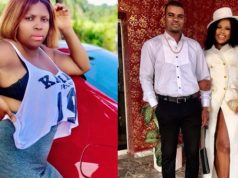