Home Entertainment News The secret to building a nation is to raise thinking women –...

Nigerian singer, Olawale Olofooro, best known as Brymo has taken to social media to share his two cents on how best to build a nation. 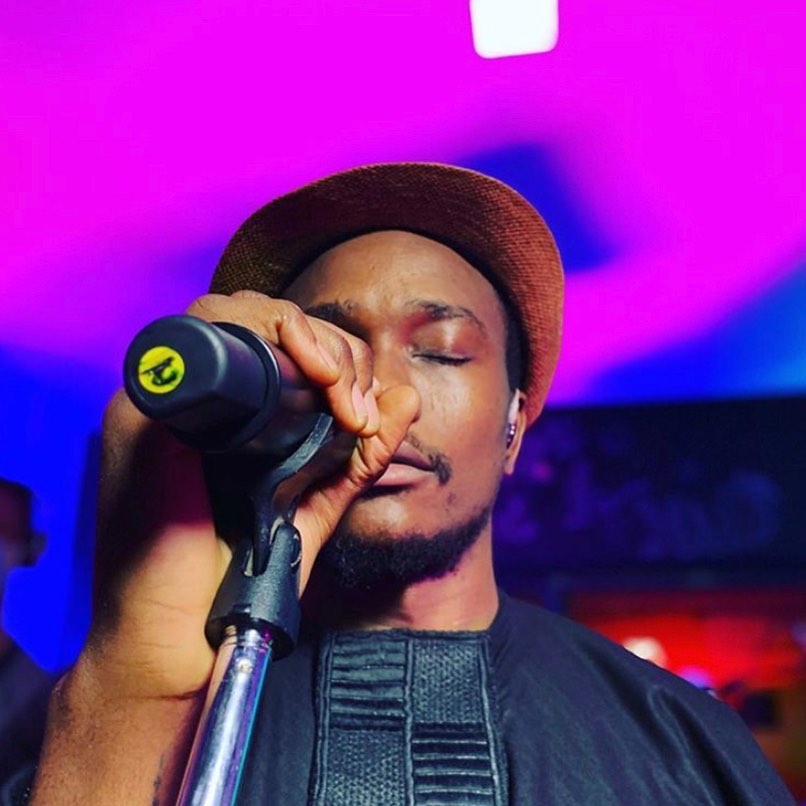 According to the Ara crooner, raising women who can think is the secret to ensuring that a nation is built and buil the right way.

Brymo who welcomed a son with his lover in 2015, shared this thought through his official Twitter account as he stated his interest in fathering a girl.

”First I need to have a daughter….. the secret to building a nation is raising thinking women!”