Nigerian singer, Runtown has taken to micro-blogging site, Twitter insisting he will lead the #EndSARS protest. 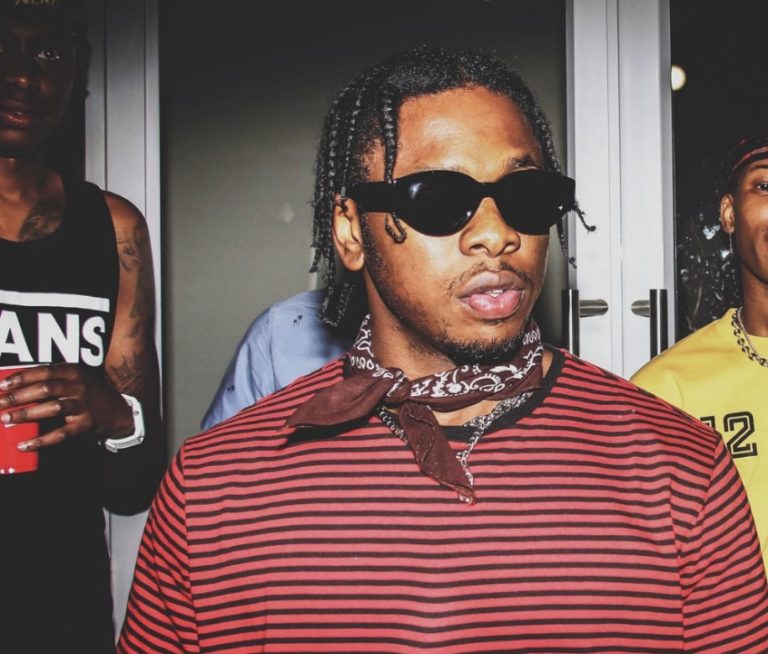 The singer reiterate his stance to embark on the protest against police brutality and extrajudicial killings by Special Anti-Robbery Squad, SARS.

Recall that he had scheduled a peaceful protest intended to be a call to action for all levels of government.

He tweeted, “This has gone long enough and now we MUST take action! I’ll be leading a protest to #ENDSARS on Thursday, October 8th 2020.” 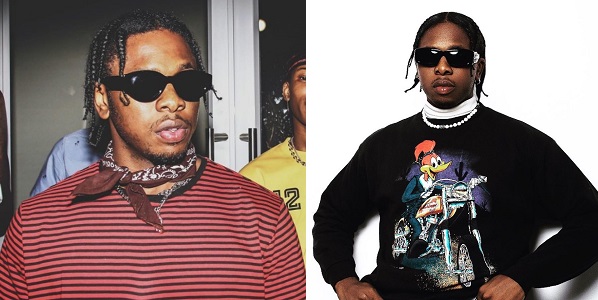 Similarly, Naira Marley had announced his intention to goon a peaceful protest today, but later canceled after police intervention.

However, moments after the Soapy crooner’s cancellation, Runtown took to his official Twitter handle to restate his commitment to protesting on Thursday, October 8.

He simply tweeted; “THURSDAY IS THURSDAY !!”