Nollywood actress, Tonto Dikeh’s step-sister, Tatiana Dikeh has drawn the line on her ex-friend, Blessing Osom not long after the latter took to Instagram to disclose details of all she allegedly did for the actress. 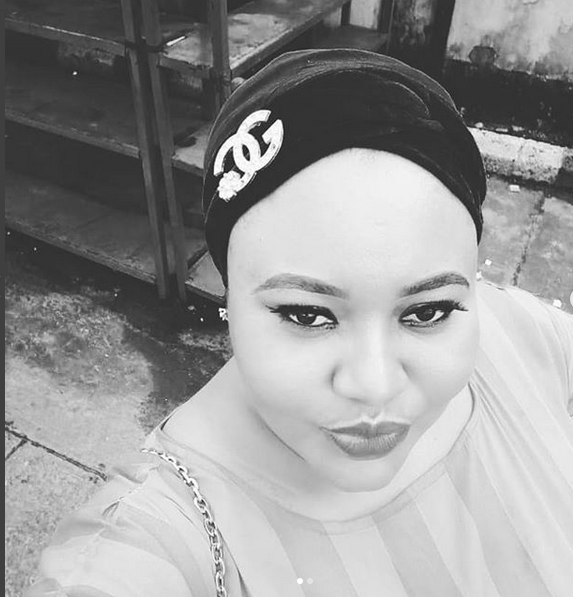 The whole saga between Dikeh and Osom all started when the former’s estranged husband, Churchill Olakunle gifted her ex-friend, Blessing osom the sum of N3 million as a birthday present.

Osom took to her Instagram to share a screenshot of the credit alert notification she got as she thanked Olakunle profusely – her post caused her heavy backlash by the actress’s fans and in her defense she took to her page to badmouth the actress. 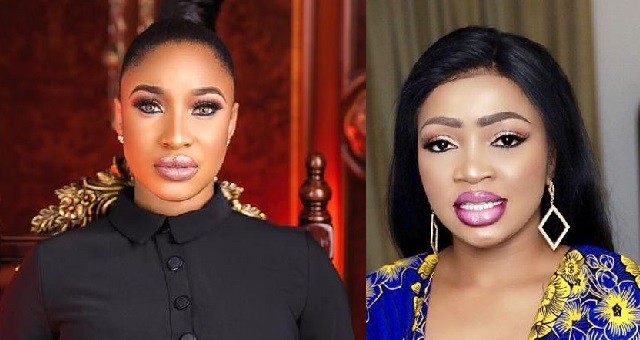 In the post shared on Instagram, Blessing shared in details all that has happened between herself and Dikeh and in it, she revealed that Tonto was only friendly towards her because she needed her and hardly ever had money to foot her bills. Read here for all the deets

Reacting to the claims made in the post, the actress’s half-sister, Tatiana Dikeh noted that though it is not right to inherit a family enemy, she however is all out for Blessing Osom because she crossed the line. 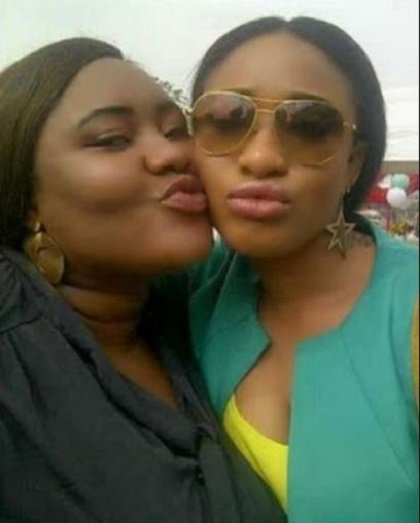 Never inherit ur family’s enemy, but this one I’ve inherited….. Dear @ladygolfer001 u have crossed the line and this time, it’s war….lemme carry this one on my head oh, enough is enough. If u helped friend, is that enough to come and loud ur mouth?? U want to trend?? I’ll help u mini jesu, omo Rada Rada, ifod, unamikot…. Tonto has moved on, y don’t u try same?? As for knowing Churchill, well who asked u?? We all know ur story but no one has said anything and I’m sure u feel u r high and mighty?? U r not good and so don’t try to play good.. No one is perfect my sister may have done some few wrongs but is that enough time crucify her? Haven’t u ever been helped?? Madam Shut up.