Two Ghanaian teenagers have been arrested for allegedly killing their friend for ritual purposes.

According to reports online, the young boys lured their deceased friend to Volta Region , Ghana, where they killed him and were in the process of taking his body to a herbalist when they were caught.

In a clip that was recorded at the scene, the boys can be seen handcuffed in the back of a police van as police officers prevented them from being lynched by a mob. 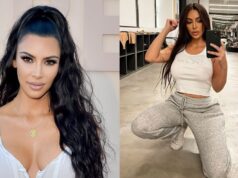 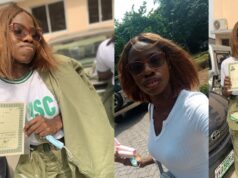 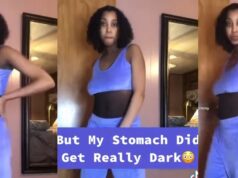 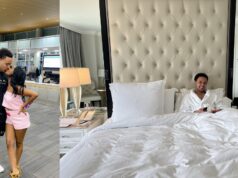 “Kings deserve to be spoiled” – American lady writes, after taking her husband on an expensive birthday treat 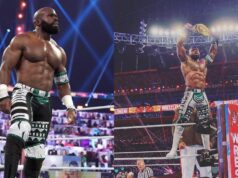 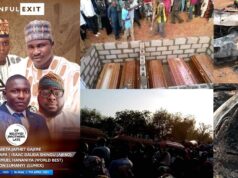 “Speaking in tongues won’t replace the apology you owe people in English” – Singer,...

Singer, Korede Bello reveals the sexiest thing that turns him on in a woman

“Speaking in tongues won’t replace the apology you owe people in...

Singer, Korede Bello reveals the sexiest thing that turns him on...

“The way Nigerians are quick to jubilate over a broken marriage...

”From small Benz owner to this” – Influencer, Pamilerin writes, as...

“Don’t be unintelligent around me” – Erica blasts haters