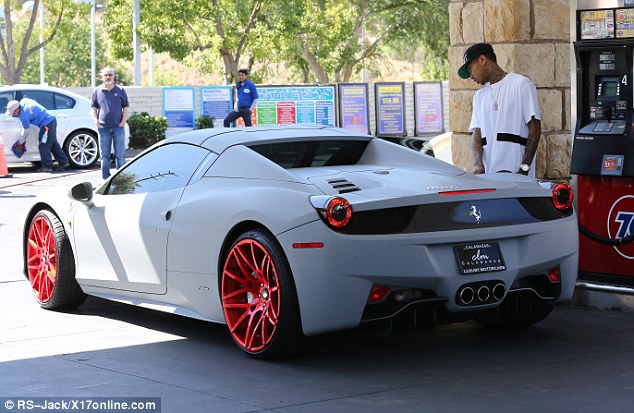 This, obviously, is to shut those up who are claiming that he leased his girlfriend’s $320k birthday present in her name. Hip-Hop rapper, Tyga, stepped out with his reality TV star girlfriend, Kylie Jenner in the Ferrari he got for her on her 18 year old birthday.

He was spotted refueling the car while his bae sat inside.

In spite of the hate by fans and peers, it seems almost impossible for this two to split. Before their dating became official, they had been having dating rumors for about a year now.

When GOOD Music rapper, Kanye West, started dating Kim few years back, he and her were crowded with much hate until people realized they began to fit, especially after they had North West.

It’s presumable that, that is what’s gonna happen to both Tyga and Kylie. Presumable… 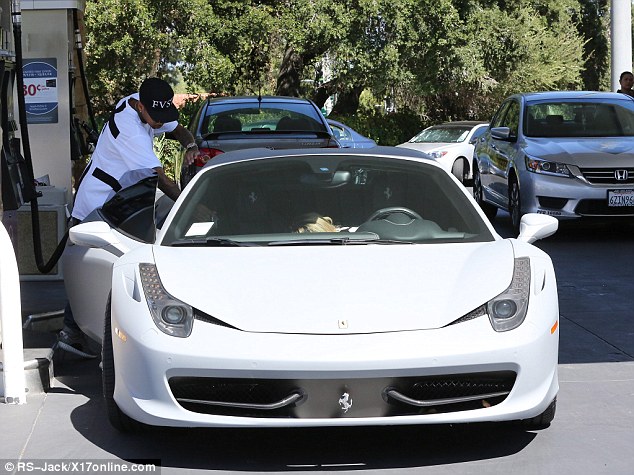 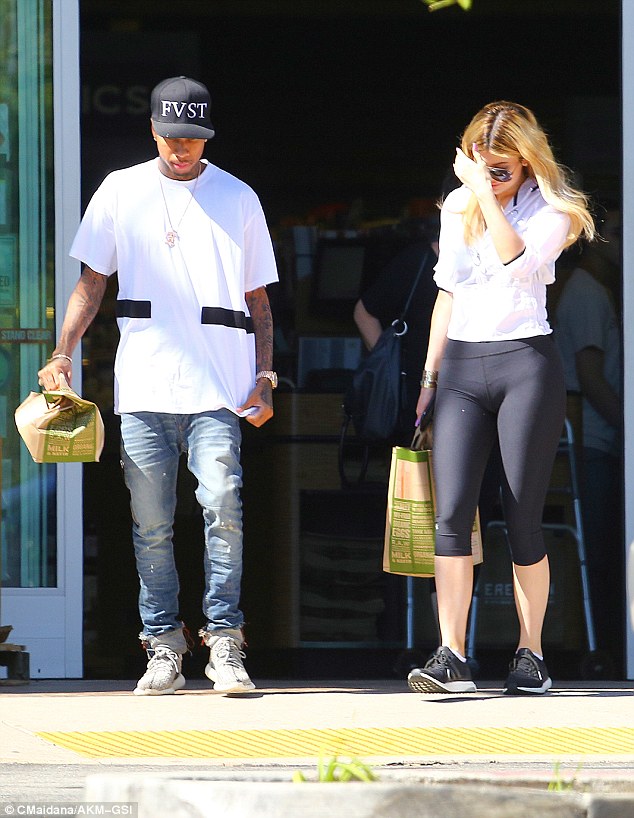 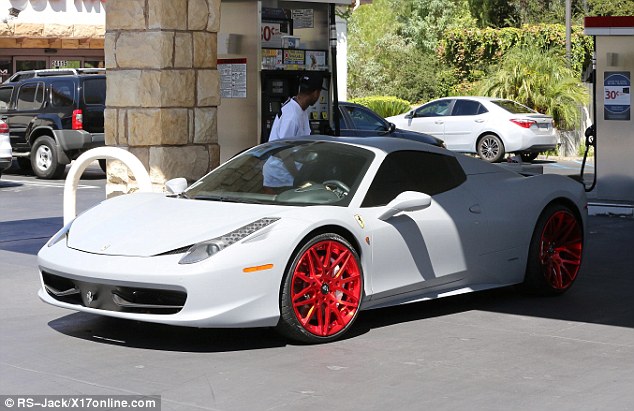