Cindu Sanyu is a popular Ugandan musicain, and she’s called Nigerian Singer, Omah Lay an idiot for posting about his successful concert in the country, while her and her colleagues are ‘starving’ and ‘broke’.

Recall the Nigerian singers, were yesterday, remanded in prisons for flouting COVID-19 guidelines in Uganda.

The pair were arrested on Sunday, December 13, together with their managers for holding a concert at Ddungu resort in Munyonyo with large crowds while the country is on lockdown.

Omah Lay and Tems were remanded in different prisons till Wednesday, December 16, following their arraignment before the Makindye Division court in Kampala on Monday.

Reacting on social media, Cindy Sanyu, who recorded a video in her car, said while she and her fellow Ugandan musicians have remained calm, obeying the strict co vid rules, they are ignored the most and yet to receive help since President Yoweri Museveni banned all music concerts, and closed down bars.

She claimed that some of her colleagues are currently starving, sick, and broke because of the strict loc kdown. The singer then branded Omah Lay a ‘goat’ for posting about his successful concert in Uganda with fans going mask free and not observing social distancing at the event.

According to her, it’s not right that the concert was held during the lockdown while Ugandan artists are starving. 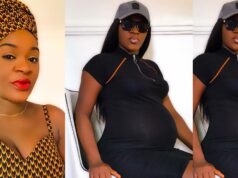 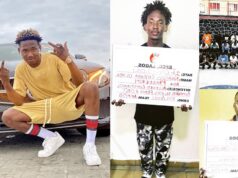 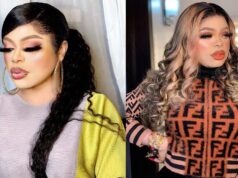 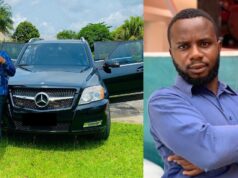 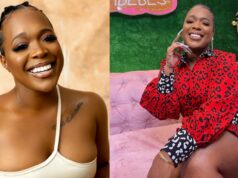 “Marriage is a major fraud” – TV Personality, Moet Abebe says as she reveals what she’s in a relationship with 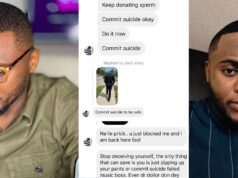 Actor, Baba Ijesha arrested for allegedly defiling a 14-year-old girl starting from when she...