Popular Ugandan singer, Bebe Cool has been accused of playing a role in the arrest of Nigerian singers, Omah Lay and Tems.

The singer had earlier taken to his Facebook page to ask the promoter of the show, to cancel the event since Ugandan artistes had been banned from performing for months due to the Covid-19 pandemic.

Bebe who stated that his fellow artists were struggling financially, urged the organisers of the show to contract Ugandan artistes only, for the Saturday event, and threatened to make every effort to fail the event, which later held successfully with Omah Lay and Tems performing.

Afterwards, the fast rising Nigerians singers were arrested on Sunday, December 13th, together with their managers for holding a concert at Ddungu resort in Munyonyo with large crowds while the country is on lockdown.

The Ugandan singer, Bebe have now been accused of playing a role in the arrest of Omah Lay and Tems.

See tweets calling him out below, 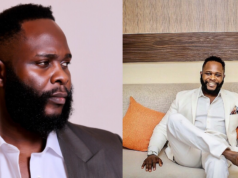 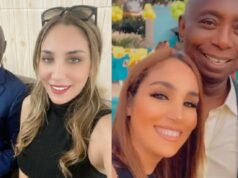 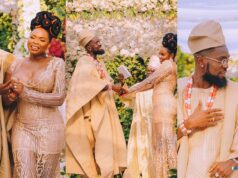 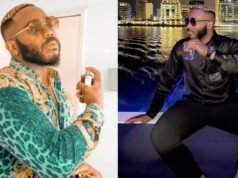