Big Brother Naija 2018 finalist, Tobi Bakre, has in a new interview insisted that he didn’t unfollow his ‘best friend’ Alex; but that he was blocked.

The reality tv star and photographer who also addressed rumours of buying Instagram followers, also disclosed his plans of becoming an actor. 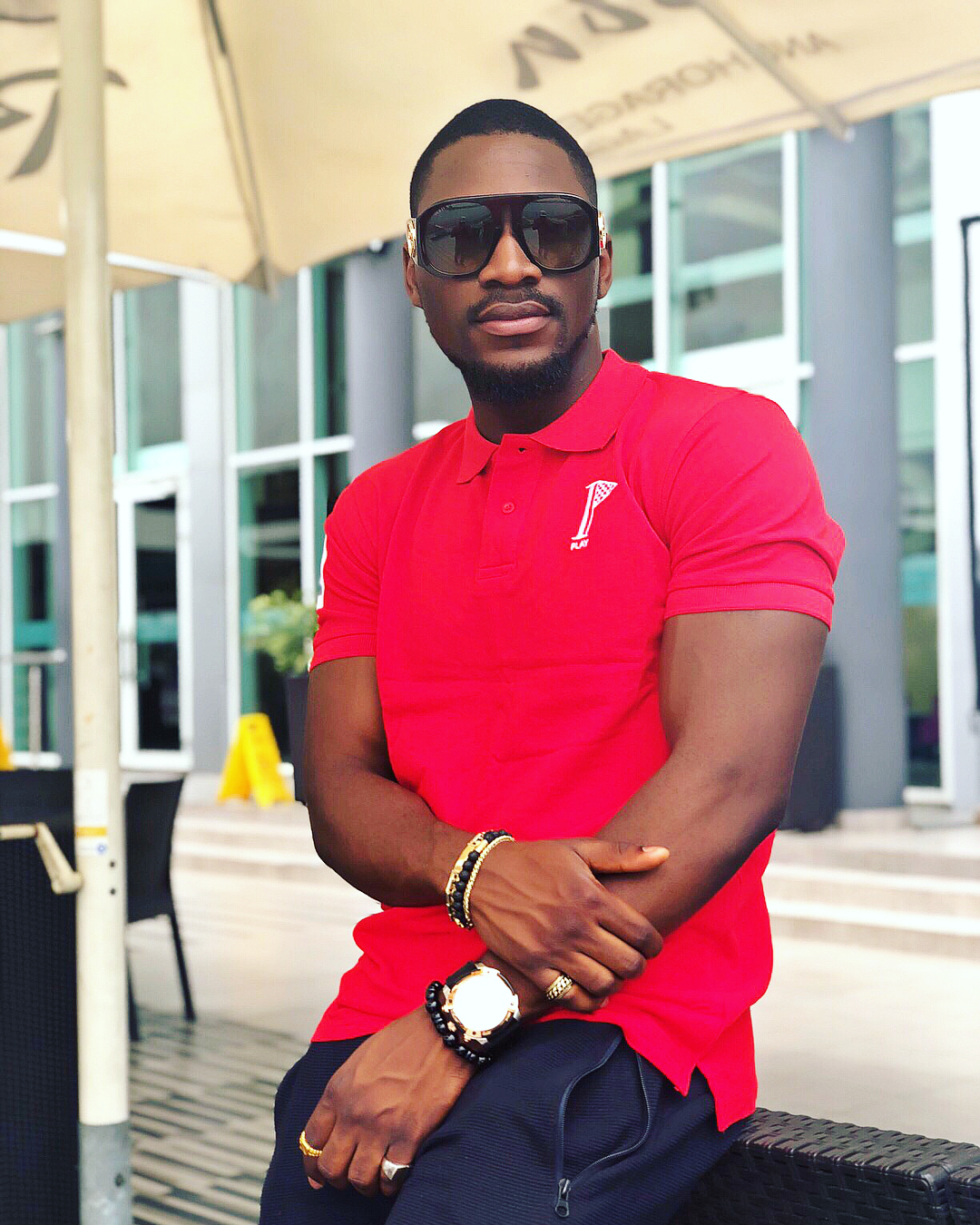 According to Tobi, he was already into acting but chose not to talk much about the project.

In his own words,

“I am already into acting, but I cannot talk about my projects yet,”

“No, I don’t buy Instagram likes and followers and I will never do that. I don’t want to comment much on that. I had about 25,000 before the Big Brother show and after BBA, I currently have about 867,000,” he said to Saturday Beats