Home Viral UPDATE : 11-year-old boy who was reported missing has been found.

An 11-year-old boy identified as Chiemezie who was earlier reported missing by his Mother, has been found. 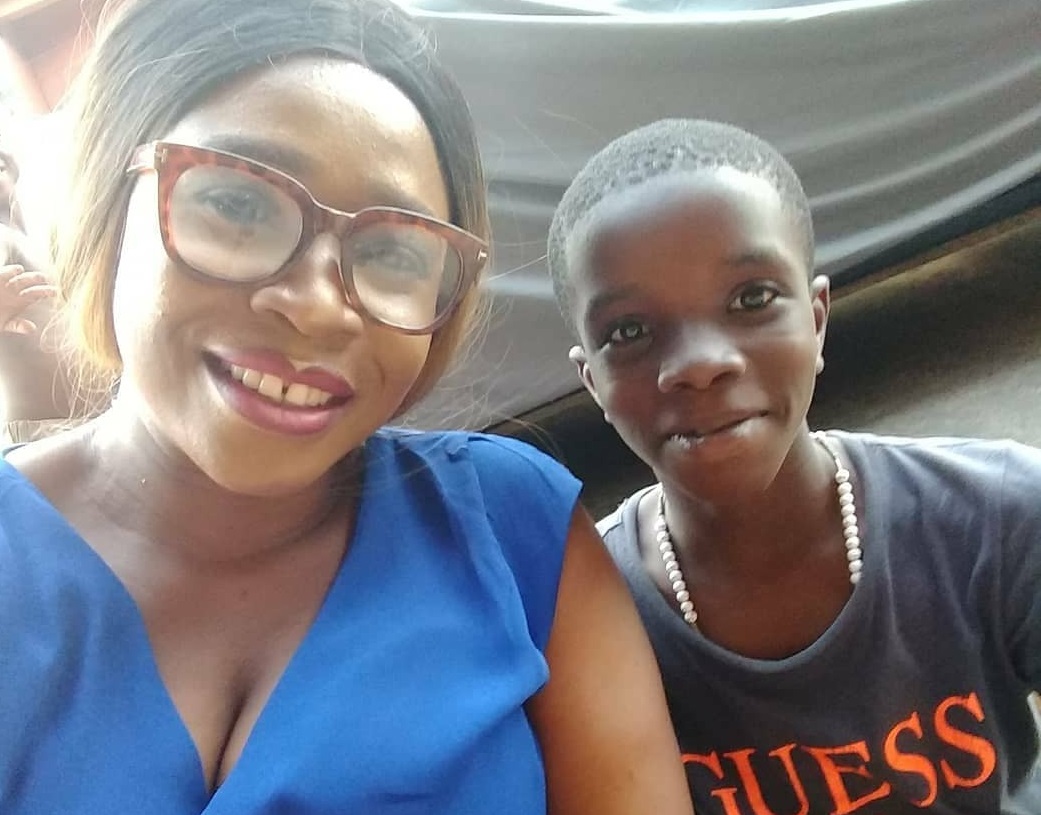 The single mother had previously taken to her social media page to cry out over her missing boy whom she said was last seen at Onitsha.

The mother identified as Nelo Ayowinter has now served an update on the situation and the good news is he has been found.

Sharing an update via her facebook page, Nelo wrote ;

Thank you everyone! My Son has been found, On my way to the East, to see him.
Your prayer worked 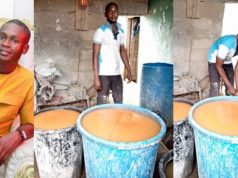 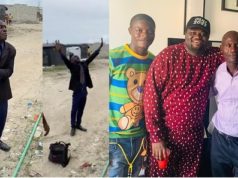 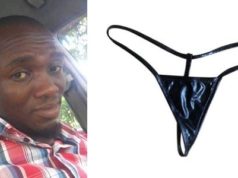 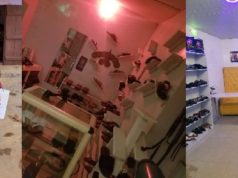 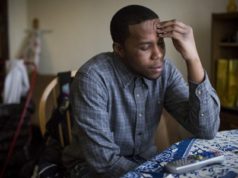 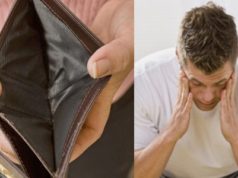