In a rather hilarious version of events, the usher of a particular church in the country, took to her Twitter page to share what was kept inside an offering envelope in her church during Sunday service.

While other members would obviously have kept currency notes, or probably a cheque, a particular member, rather than not give anything, decided to collect the offering envelope and leave a note in it.

The content of the note have been found hilarious by a lot of netizens, with many trying to decipher what church the person attends as they think of popular clergyman in the country who own private jets.

The twitter user who shared the photo, simply wrote, 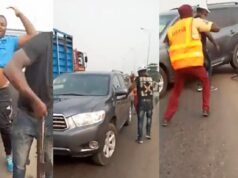 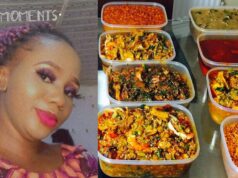 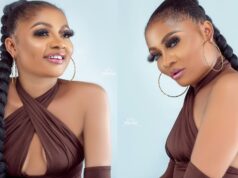 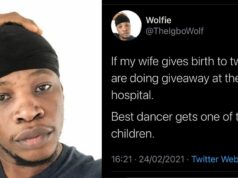 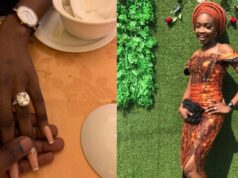 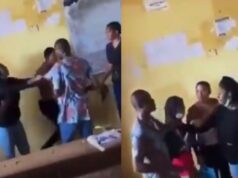