Nollywood has been thrown into mourning yet again as one of her Veteran actor, Daniel Uwadiae aka Pa Ozedu, has died.

The Edo State-born actor passed on yesterday and one of his children, Ivie, confirmed the news some hours ago

This is coming just a day after the death of another actor, Theodore Anyanji was announced.

The thespian passed on yesterday, at a prayer healing church in Festac, Lagos State.

He had been battling heart and kidney problems. His body has since been taken to Umuaka, Imo State. 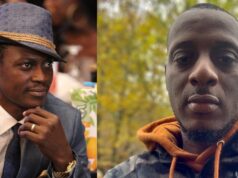 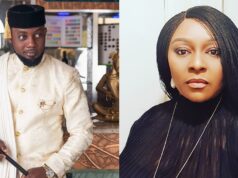 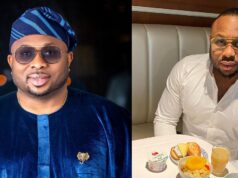