Nollywood actor and academician Prof. Ayobami Akinwale is dead. He reportedly died on Sunday, September 13, 2020, after a brief illness. 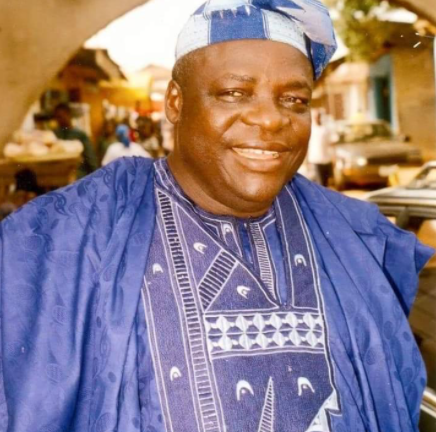 The late actor doubled as a Professor in the Department of Performing Arts at the University of Ilorin, Ilorin.

The late actor directed many movies and played some important roles in some top Nollywood movies.

He was born in Ibadan and attended Methodist High School and, according to a Dawn Commission publication, the University of Ibadan before commencing academic work as a lecturer at The Polytechnic Ibadan.

He was the Dean, Faculty of Arts and Culture of University of Ilorin.

He was also the chairman of Oyo State Council for Arts and Culture. He was a judge on several cultural festivals across Nigeria.

He began his acting career in the 1970s featuring in television and drama productions. He won the Best Indigenous actor award at the 4th Africa Movie Academy Awards.