Following the release of Vector ‘Tha’ Viper’s diss track to M.I Abaga, reactions trailed the song on social media and a former label mate of M.I, Victoria Kimani has swiped aim at the Chocolate City Boss. 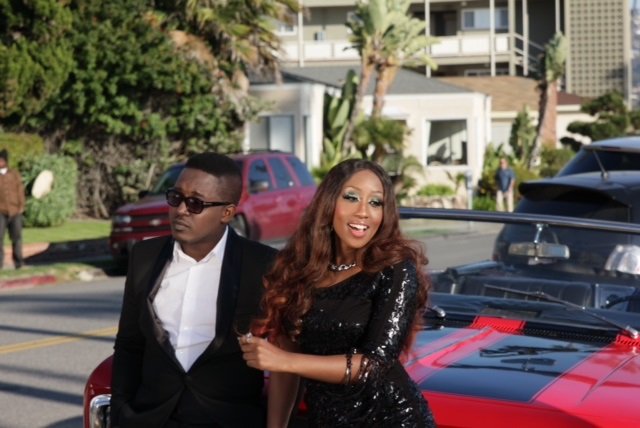 Victoria Kimani, a Kenyan singer who was formerly signed to Chocolate City label, took a swipe at the Jos rapper.

Victoria Kimani exited Choc City in 2017 under tense circumstances as she revealed via a post on her social media then.

“Mann “these labels got me feelin independent! But still I keep pushing cuz greater is HE that is in me than he that is in the world.
SAFARI is my last project with @choccitymusic Excited about what’s NEXT,” she wrote.