Five Star Music Act – KCee isn’t relenting one bit as he has yet again released the visuals to – ‘Agbomma‘.

The Five star Music General maintains a record as he ups the ante yet again by going the traditional/Nollywood way featuring the likes of Nollywood stars – Patience Ozokwor, Chiwetalu Agu and other notable faces in Nollywood.

He goes further by employing the services of popular movie director Tchidi Chikere.

Check on it. If you don’t have the audio. Check Below: 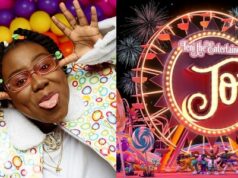 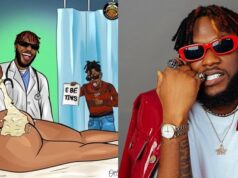 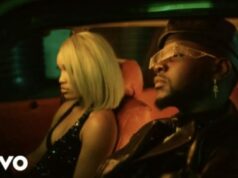 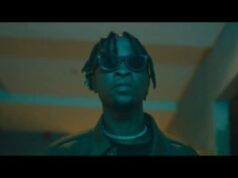 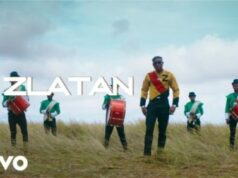 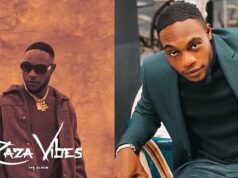