Nigerian musician Burna Boy unleashes the official music video for his song “Kilometre” which he released less than 24 hours ago.

The Grammy Award winner radiates the energy of a winner as he makes a grand entrance once again on the music scene. The singer’s fashion is urban and self-confident as he galivants in the video. 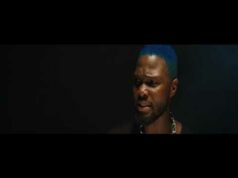 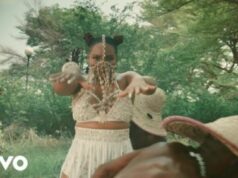 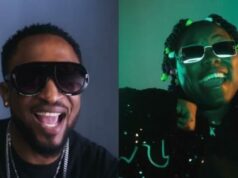 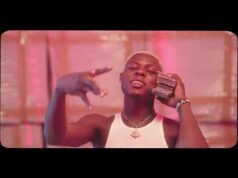