The song is from his Grammy-nominated album ‘Twice As Tall’ released in August.

Burna also won the MOBO Award as ‘Best International Act’ over some strong competitors like Koffee, Rema etc. The singer plays boxer in his music video who takes out his opponent in with TKO. 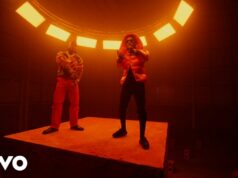 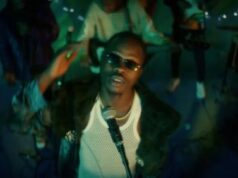 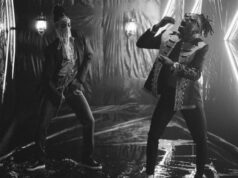 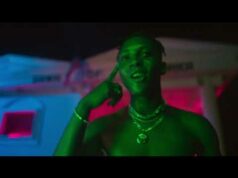 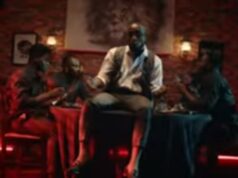 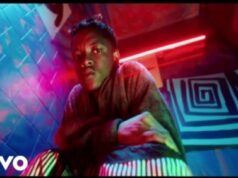