Buzzing YBNL singer, Fireboy DML Premieres the official music video to his most recent jam, which he titled “Eli”.

This new song is produced by in-house producer, Pheelz.

This comes after the successful release of ‘New York City’, which as so far be gaining massive airplays on various music uploading platforms.

‘Eli‘ is Fireboy DML new release, and his second official single for the year 2020.

The singer wastes no time in dropping the visuals to the jam, which was shot and directed by Clarence Peters. 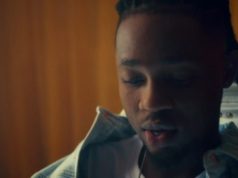 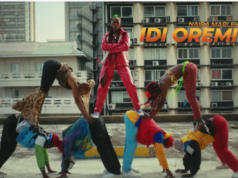 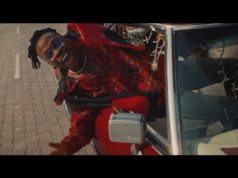 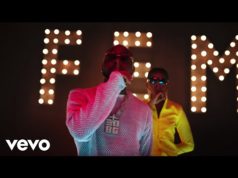 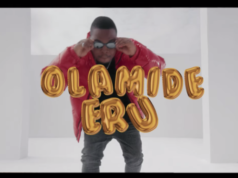 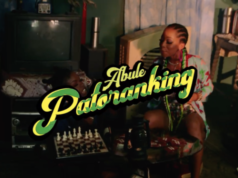