This follows his previous release ‘Oshaa’ which was released last December.

Recall that in 2020 Lil Frosh’s contract with DMW was terminated due to the Domestic Violence levied against him. Detaching from Davido’s label many thought its over for the young star but he is going twice as tall underground, balling and recording Hits without any distraction. Starting a new music life and the year, Frosh set off with this new song.

‘Omo Ologo‘ is an uptempo record with addictive melody and rhymes produced by Rexxie. It is a Big, infectious tune that turned into an instant on the street. 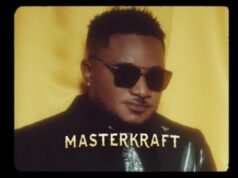 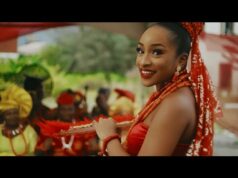 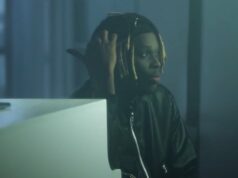 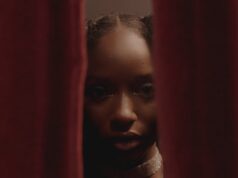 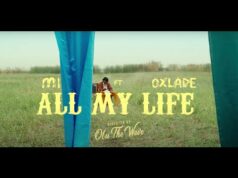 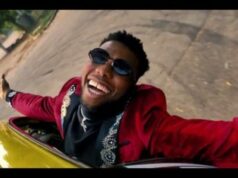