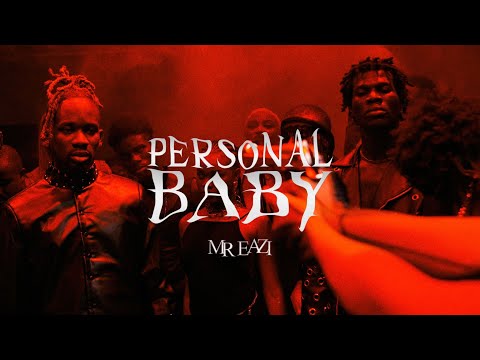 The video was directed by Ademola Falomo and it is a creative and fascinating clip.

The new record comes as the follow-up to his previously released music video for “Legalize” off Eazi’s forthcoming studio album. 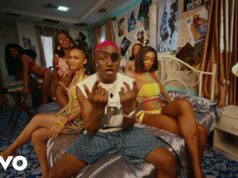 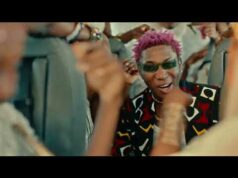 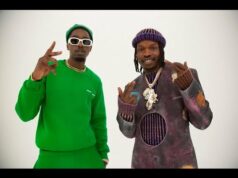 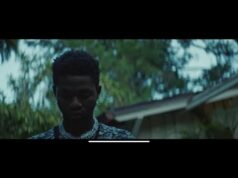 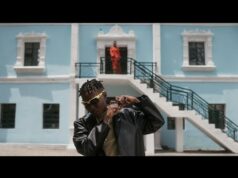 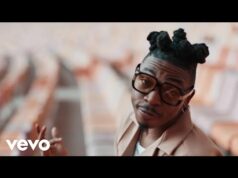