A CCTV footage serving rounds online has captured the moment Migos rapper, Quavo pushed his ex-girlfriend, Saweetie in an elevator.

The video released by TMZ on Tuesday, March 30th, shows the estranged couple having a physical altercation in the elevator sometime in 2020 before they announced their break up.

The CCTV footage shared online shows the duo standing outside an open elevator. When the doors open, Saweetie is seen swinging at Quavo.

Quavo dodges the hit before Saweetie grabs an orange Call of Duty case. There’s a struggle over the case before Quavo pulls Saweetie down to the ground. Afterwards, Quavo stands with the case, not helping his ex as she’s lying on the floor.

Saweetie remains on the elevator floor as Quavo looks down at her but doesn’t help her up. In the end, Quavo places the case on the floor to stop the doors from closing and waits until Saweetie picks herself up and exits. 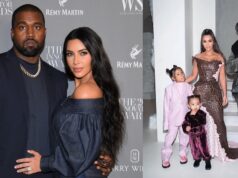 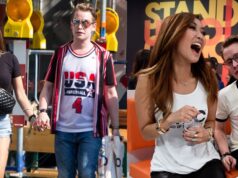 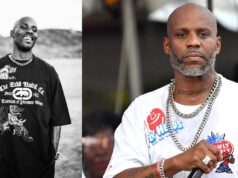 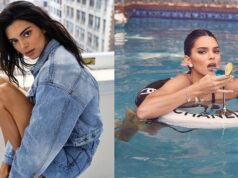 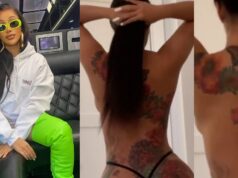 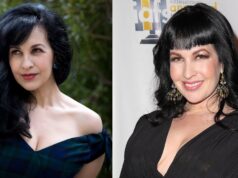