Nigerian singer, Ric Hassani finally drops the official music video for his song “Everything“. Video was shot and directed by Adasa Cookey.

It is a lead song from his recent second studio album “The Prince I Became“.

Ric Hassani’s voice is captivating as he sings to his muse in the video. 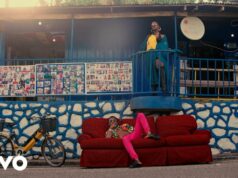 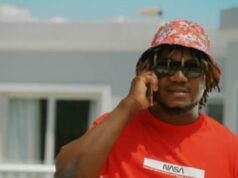 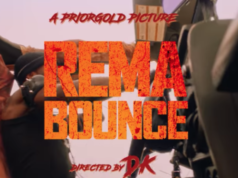 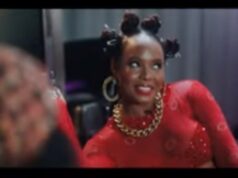 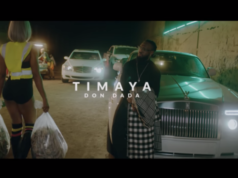 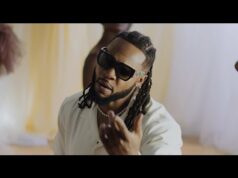