Big Brother Naija star and actress, Erica Nlewedim has replied a die hard fan who wants her unborn daughter to be like her.

The fan using the hashtag #ambitiouserica had declared that her unborn daughter would chase her dreams like the reality star.

“Dear My unborn daughter,
You’ll wear huge school uniforms like Ngozi did.
You’ll focus on your studies and graduate like Ugomma did.
You’ll have dreams and pursue them like Erica.
You’ll meet life with a masculine mentality n not “Kitchen” callings.
#AmbitiousErica”

In response, Erica revealed that the qualities the mother had seen her and wanted her daughter to emulate, made her (Erica) sad.

“Those things made me really sad and withdrawn, do you want your daughter to feel sad?”

Erica Nlewedim might have just dashed a certain expectation of some of her fans.

Erica’s rise to stardom has put her on a pedestal on which many fans admire.. what this means is that she has to almost live a perfect life, lead by example and be seen as an angel.

However, Erica has come out to correct that notion ; hinting that she won’t be able to keep up with the perfection all the time.

I’m not going to be your perfect celebrity all the time, I’m just a regular girl. I say what’s on my mind and it doesn’t have to be because of any drama. 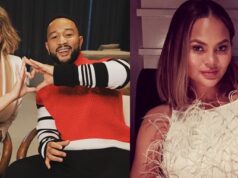 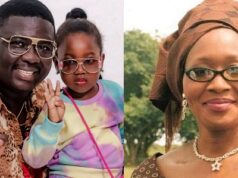 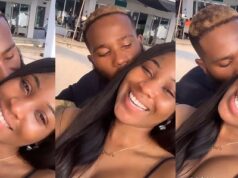 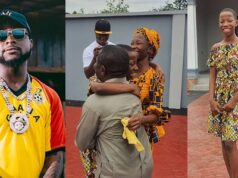 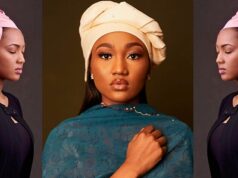 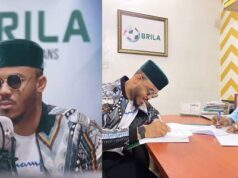 BBNaija Ozo becomes an OAP; gets his own radio show (Video)

Davido reacts to video of 11-year-old Emmanuella showing off the house she built for...

Davido reacts to video of 11-year-old Emmanuella showing off the house...