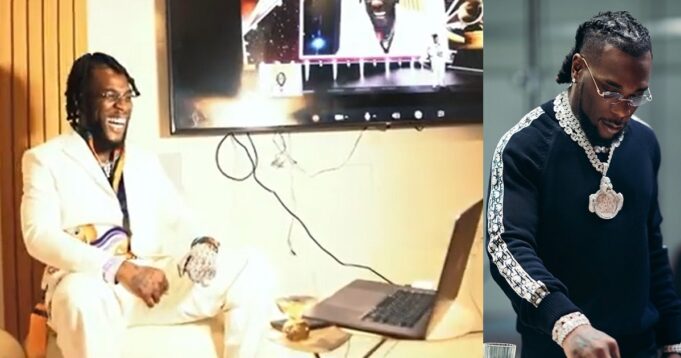 Watch a video of him reacting after he was announce winner of award below;