An orchestra violinist who recently underwent an operation to remove a brain tumor had to play her instrument to ensure surgeons did not damage the part which controls the movement of her hands. 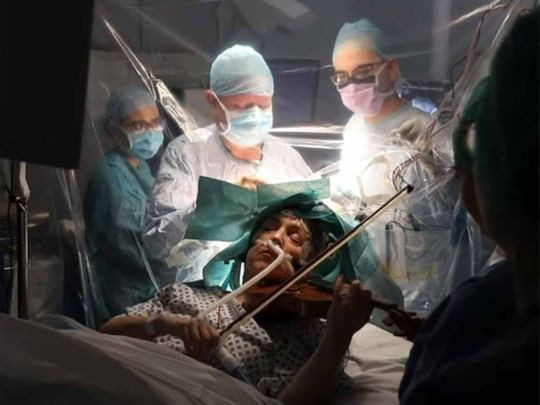 Dagmar Turner, a 53-year-old management consultant and passionate violinist from the Isle of Wight, had a tumour removed at King’s College Hospital, according to Sky News.

Before the operation, Dagmar was worried she could lose her music skills but she later pleaded with the surgeons to allow her play the violin while she is being operated on.

According to the surgeons, they mapped her brain, opened the skull and then got her to play the violin as the tumour was removed. 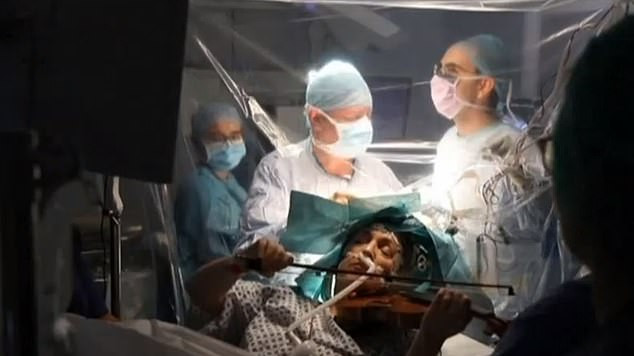 Professor Keyoumars Ashkan, a consultant neurosurgeon at the hospital, said: “This was the first time I’ve had a patient play an instrument,” he said.

“We managed to remove over 90% of the tumour, including all the areas suspicious of aggressive activity, while retaining full function in her left hand.”

Ms. Turner thanked the surgeons afterwards for preserving her 40-year love for the instrument. 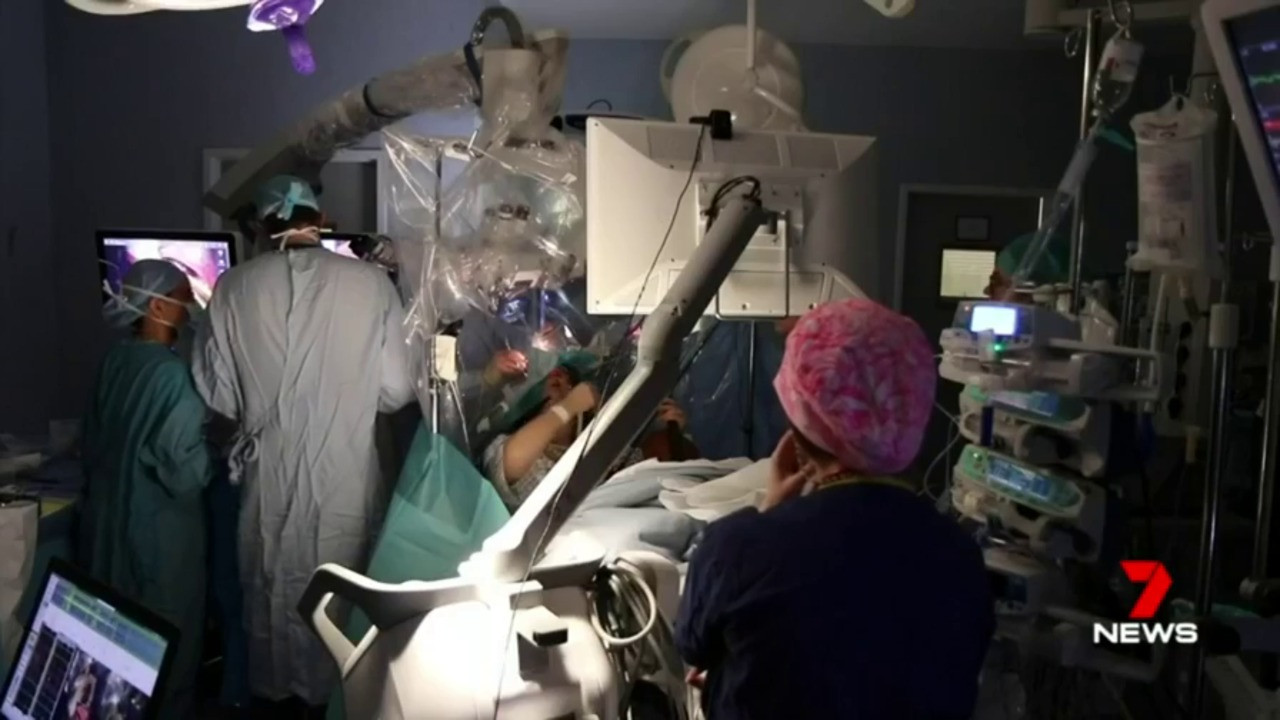 “The violin is my passion,” she said. “I’ve been playing since I was 10 years old. The thought of losing my ability to play was heartbreaking.” 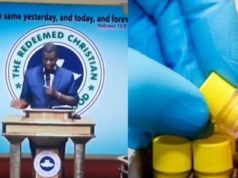 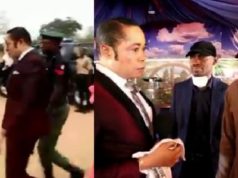 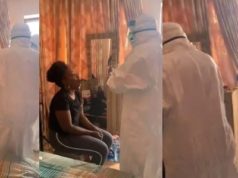 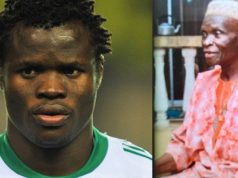 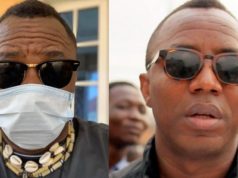 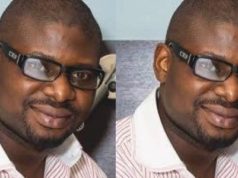