Home Entertainment News We are in the era where it is now ‘ok’ to marry...

In an Instagram post he shared, Pretty Mike averred that the Valentine’s day celebration exposed lots of cheating among couples in the country.

Pretty Mike who further stated that we are in the era where it is okay for someone to marry her friend’s ex-husband, also told his ex-girlfriends’ friends who have a crush on him to speak up.

If a girl sleeps with u and sleeps with ur friends and brings the pregnancy to u, will u automatically take it ???, Some of u were rejected by ur fathers because of ur mother’s character…..

This Feb 14 exposed alot in our society, a lot of husbands were caught cheating, plenty wives went on undercover dates, main boyfriends were blocked from various social media platforms and Loads of girlsfriends posted new lovers on their private snap.

Bottomline we are in the era where it is now “ok” to marry ur friends ex-husband….So if u are a friend to my ex girlfriends and u have been crushing on me, Abeg feel free to msg me, Who knows ur happiness might just be seconds away

A post shared by Pretty Mike Of Lagos (@prettymikeoflagos) 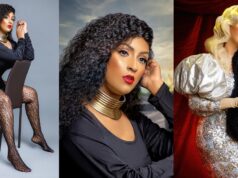 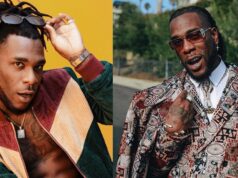 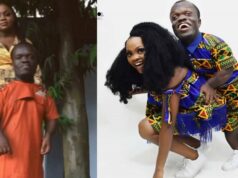 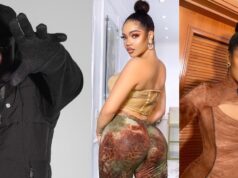 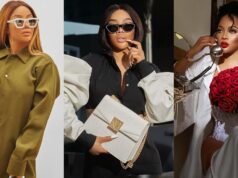 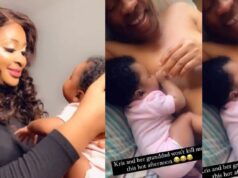 “Get a father like mine” – MC Oluomo’s son tackles those calling his father...

“I approached him first” – Wife of OAP Nkubi narrates how their relationship started...

“Use whoever you want as cover up too” – Toke Makinwa...