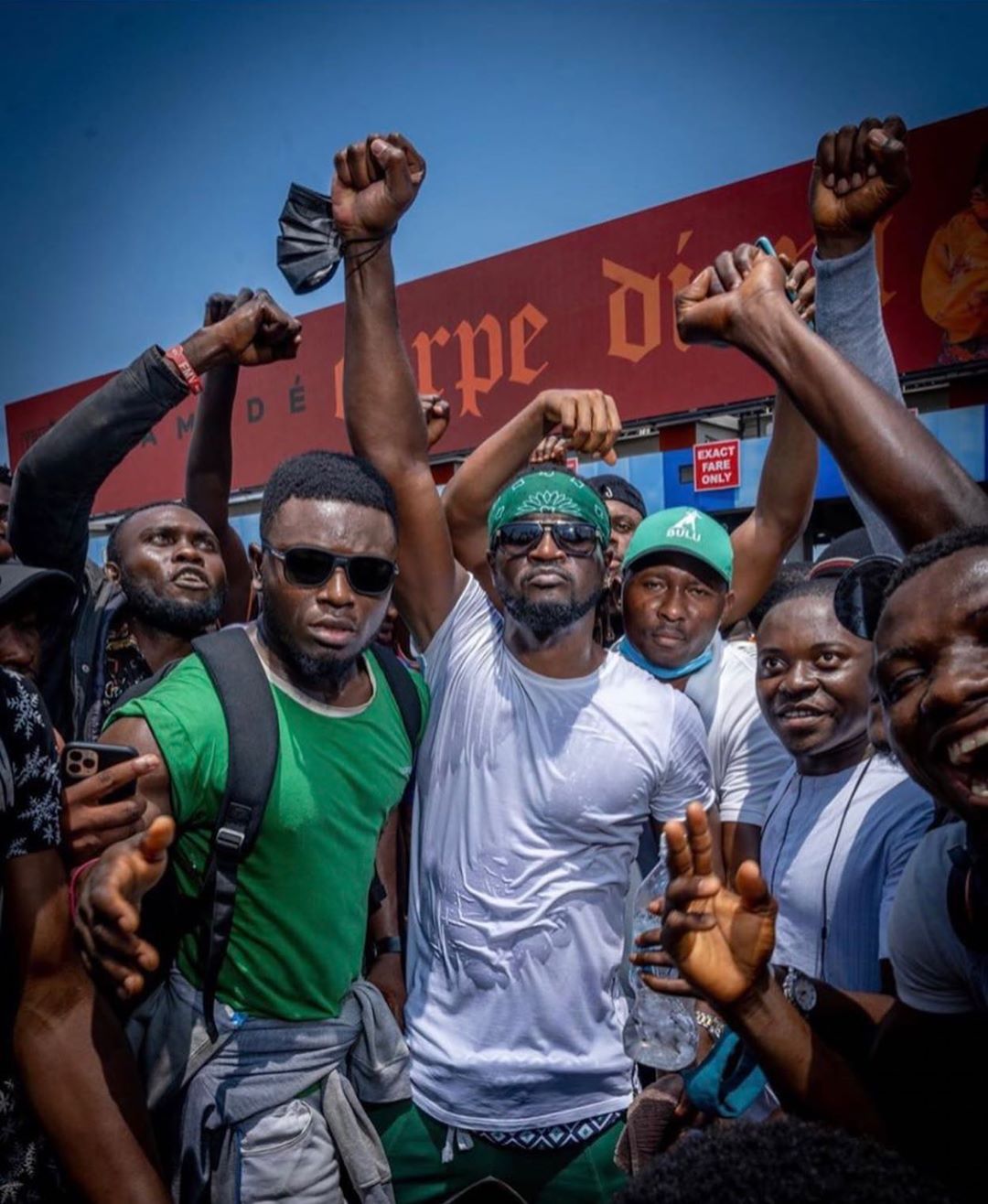 Recall that, The Inspector General of Police, Mohammed Adamu, has set up SWAT to replace the Special Anti-Robbery Squad (SARS) which was disbanded following nationwide protests over brutality, illegal arrest, extortion, extra-judicial killings.

Reacting to this, the singer simply wote ;

We go end am before e ripe, we move

Paul Okoye is not the only celebrity that has kicked against this new police unit.

He tagged the new unit as unnecessary and should be terminated with immediate effect to avoid unnecessary expenses in setting up the unit.