Home Entertainment News “We have put up with this menace for too long” – Falz...

Popular Nigerian rapper, Falz has revealed that he would be joining fellow singer Runtown on the #EndSARS protest set to hold in Lagos on Thursday, October 8th.

According to the singer, he’s not backing down on the protest but ready to take the forefront alongside Runtown to put an end to police brutality in the country.

He further stated that Nigerians have put up with this menace for too long, and it’s time to speak up to prevent further damages.

” will be at the peaceful #EndSARS protest taking place on Thursday Oct 8 by 10AM. We take off from Lekki Phase 1 toll gate! cc @iRuntown We MUST be heard!!! Thursday is Thursday #ENDSARS”

“No going back, no backing down. We have put up with this menace for too long. Young innocent lives are being cut short too often. So much harassment, so much extortion. It’s time to #ENDSARS for good.” 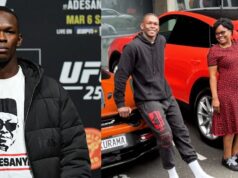 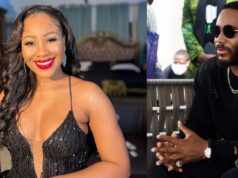