Home Entertainment News “Where did you pass?” – Erica reacts after a ‘white Nigerian’ man... 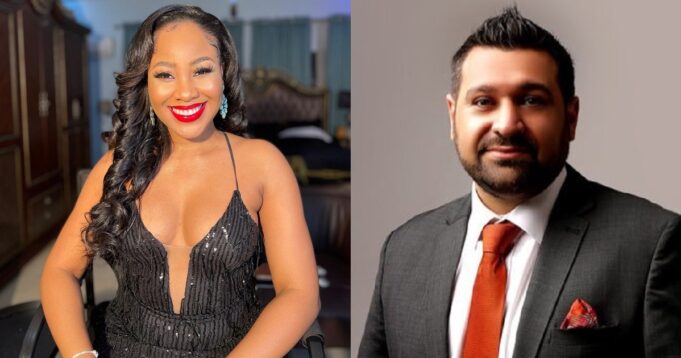 Reality TV star, Erica Nlewedin recently reacted to the statement of a ‘white Nigerian’ man, who commended the state of Lagos road.

The man, identified as Mohammed Jamal, had taken to Twitter to share his driving experience within the most populous state in Nigeria. He said he drove from Lagos Airport to Victoria Island and there was no pothole on the road.

“I just drove from Lagos Airport to VI, no single pothole. I’m impressed”, he tweeted.

Jamal’s tweet sparked reactions on social media as Lagos residents trooped out to call him out for ‘lying’ about the bad condition of the road.

The former BBNaija housemate, Erica, who was also bemused by the man’s statement inquired about the exact route he passed to his destination.

Erica quoted his tweet and wrote, “Where did you pass?”

Where did you pass? https://t.co/pPaijkehEI