Home Entertainment News Wizkid alleged to be the cause of Victoria Kimani, Tiwa Savage &...

Nigerian Music Fans were thrilled with the viral #FvckYouChallenge that was started to promote Kizz Daniel’s song as it led to many celebrities (and Upcoming artistes alike) jumping on the beat.

However, things took a twist as it seemed Seyi Shay and Victoria Kimani took aim at their colleague, Tiwa Savage when they recorded their verses for the challenge and people wondered the motivation behind the beef. 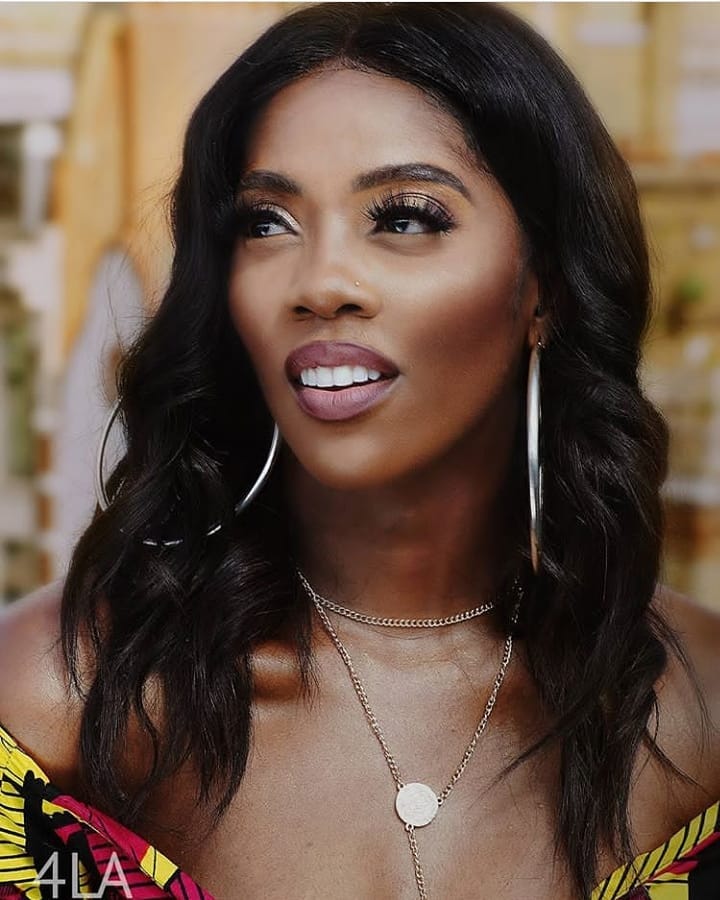 Word on the streets of ‘Nigerian Social media’ is that Wizkid is the main reason why the other two divas have so much resentment for Tiwa Savage.

At various points in their careers, Tiwa Savage, Seyi Shay and Victoria Kimani have had business or personal contacts with superstar singer, Wizkid.

There are rumours that Tiwa Savage, a 39 year old divorcee and mother of one might be having more than a business relationship with the single father of three.

Victoria Kimani, a former signee of Chocolate City record label was bold enough to call out Tiwa Savage (indirectly) and rapper YCee in a cover of a Kizz Daniel song she recently dropped.

She alleged that Tiwa Savage augments her musical income with transactional s*x coupled with the fact that her real age is 45 and not 39.

The attack on Tiwa Savage seemed to have got United Kingdom returnee, Seyi Shay excited as she gave so much backing to Victoria Kimani.

Social media users have been trying to unravel the cause of the bad blood among the trio and many have traced that to Wizkid. 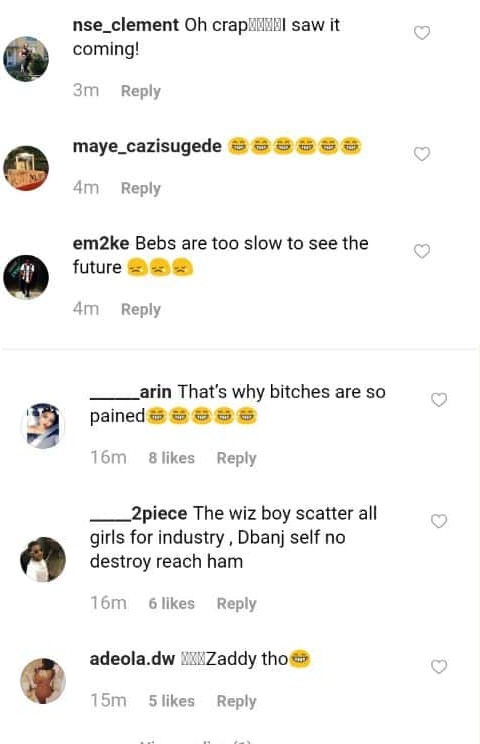 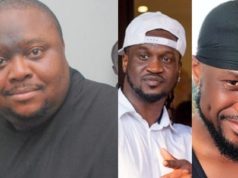