A 29-year-old lady identified as La’Teasha Macer has made some shocking allegatons that rapper, Jay-Z is her biological father.

La’Teasha who is already a mother, says she’s been told by her family her whole life that Jay-z is her father and her family members are online backing up their claims. 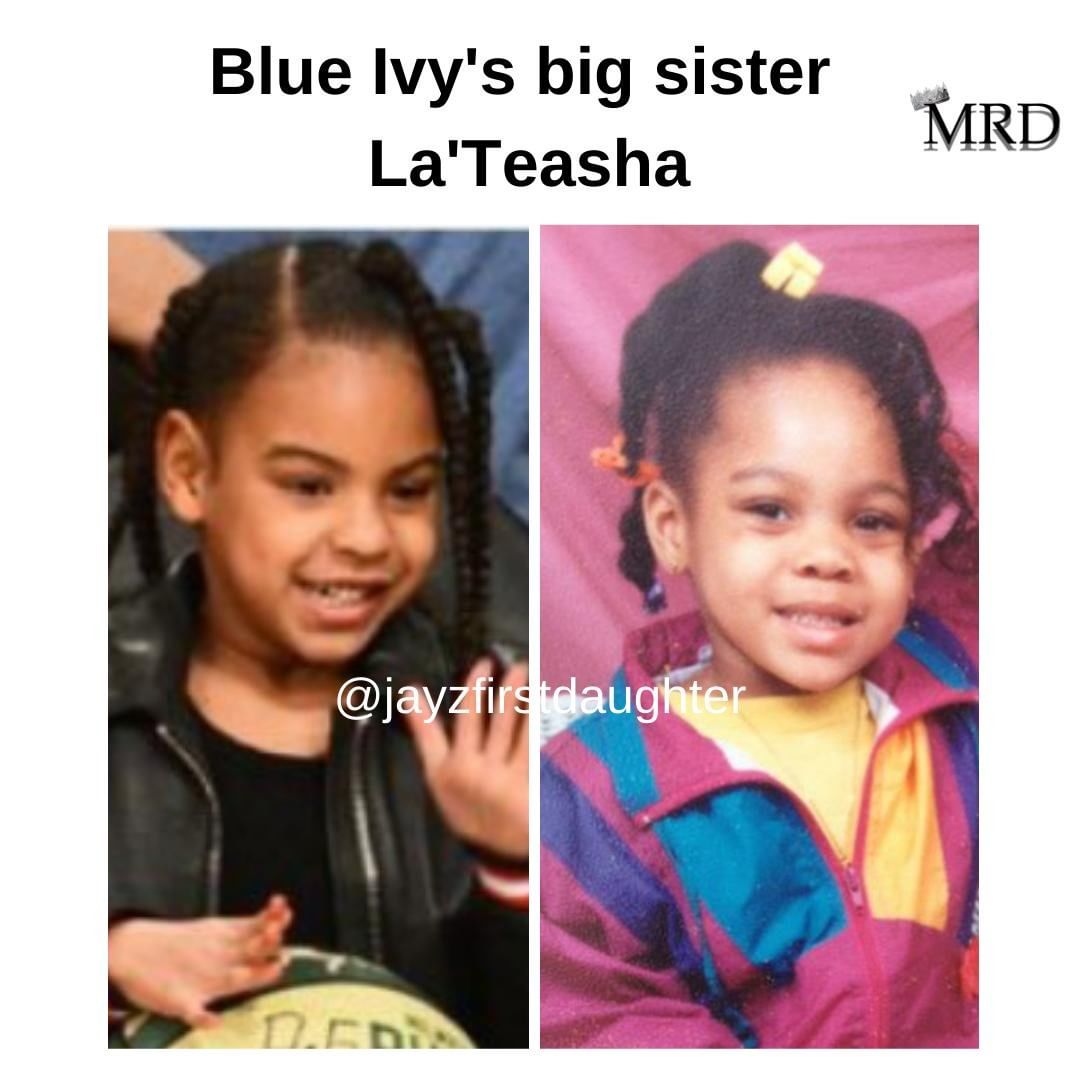 La’Teasha was born in 1990 in Cambridge, Maryland where her aunt, Terry Turner, says she introduced her mother, Lisa, to Jay-Z.

According to Aunt Turnerm Lisa and Jay Z used to hook up at Lisa’s sister’s house before she got pregnant and gave birth to La’Teasha Macer.

Early this month La’Teasha created an Instagram account with the name ‘jayzfirstdaughter’ and has been posting several pictures, write ups and videos saying she is Jay-Z’s daughter born from an affair he had almost three decades ago.

See some of her IG posts below ; 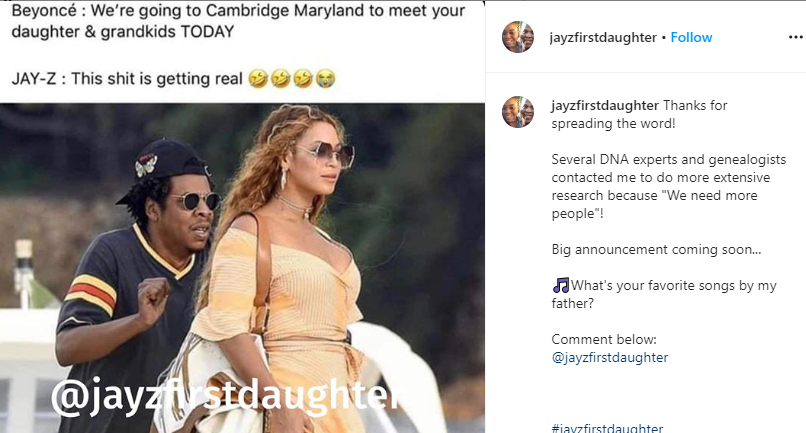 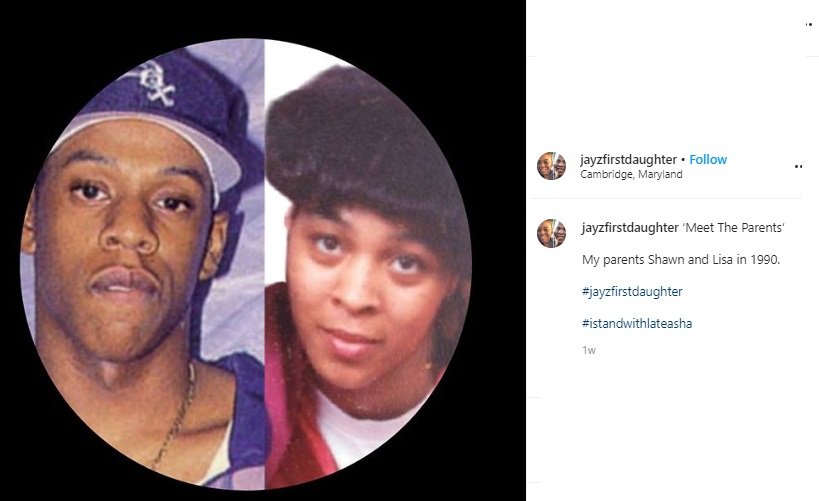