A female trader in Ghana has been caught by the police for allegedly selling human meat, StarFM Online reports.

The disgusting sight was discovered at the Adabraka Market in Accra, the capital of the country where it was suspected that the woman has been trading in the human parts for many years.

The woman was dragged to the police station by traders at the market after she refused to indicate what sort of meat she was selling.

The traders suspect she has been sent by a spiritualist to sell human parts as a ritual at the market.

The Public Relations Officer for the Accra Police, ASP Efia Tenge, confirmed the news, saying the meat has been sent to the Laboratory to undergo tests to prove if it is human meat while the woman is currently in Police custody. 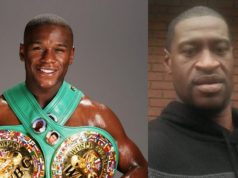 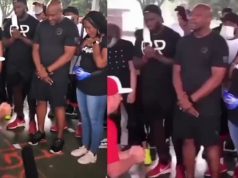 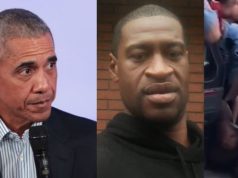