Home Viral Woman narrates how her eldest sister who came for ‘omugwo’ ended up...

A woman has shared the story of how a visit from her sister that was meant to be a helpful one, turned out to create a situation that gives her heartache.

In a bid to encourage someone having marital issues, she narrated how she gave birth to her second son and because her mother was no more, her eldest sister visited for omugwo.

According to the woman, after her sister arrived, she started having a secret affair with her husband and her sister got pregnant within one month of her stay.

The troubled woman’s husband then revealed his plans to marry her sister, she vehemently opposed it, and begged her sister to not accept the marriage proposal but her pleas fell on deaf ears.

The mother-of-four further stated that her sister and husband are now married with three children.

Read her story below: 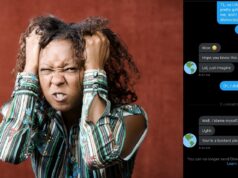 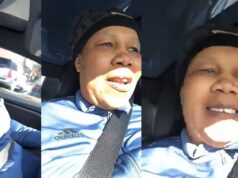