One woman who wished to remain anonymous told CNN that Morgan allegedly got too comfortable with her while she was working as a production assistant for the movie “Going In Style.”

She said Morgan often touched her inappropriately and made comments about her clothing and body on a daily basis.

Freeman “kept trying to lift up my skirt and asking if I was wearing underwear.”

She said he was never able to lift her skirt up because she would move away, but claims he would try again. Eventually, she said, “Alan [Arkin] made a comment telling him to stop. Morgan got freaked out and didn’t know what to say.” 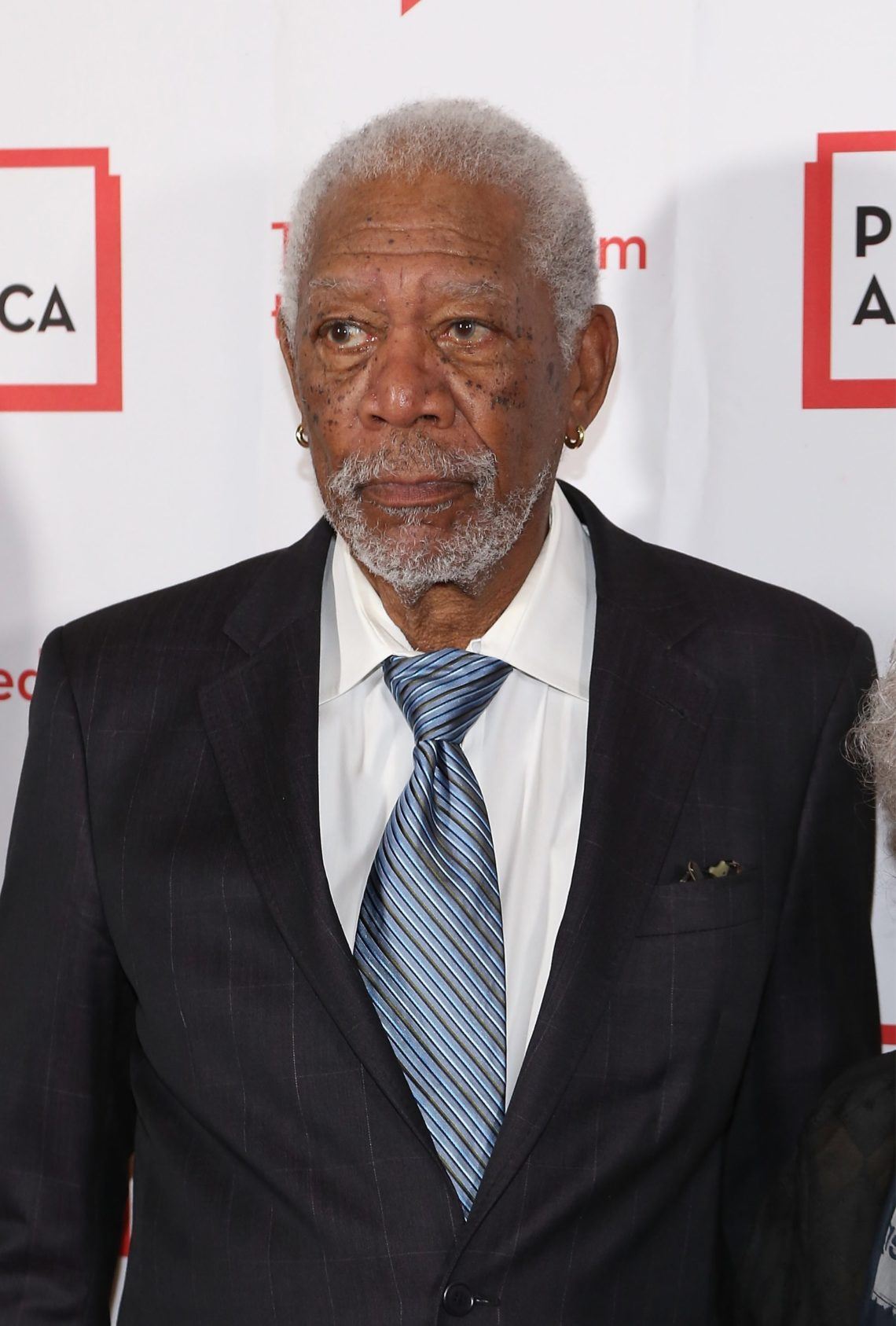 Another woman told the outlet that Morgan sexually harassed her multiple times when she was working on the 2012 movie “Now You See Me.”