Ghanaian gospel singer, Piesie Esther has stated that a woman can never be equal to a man, contrary to what feminists are trying so hard to make the world believe today. 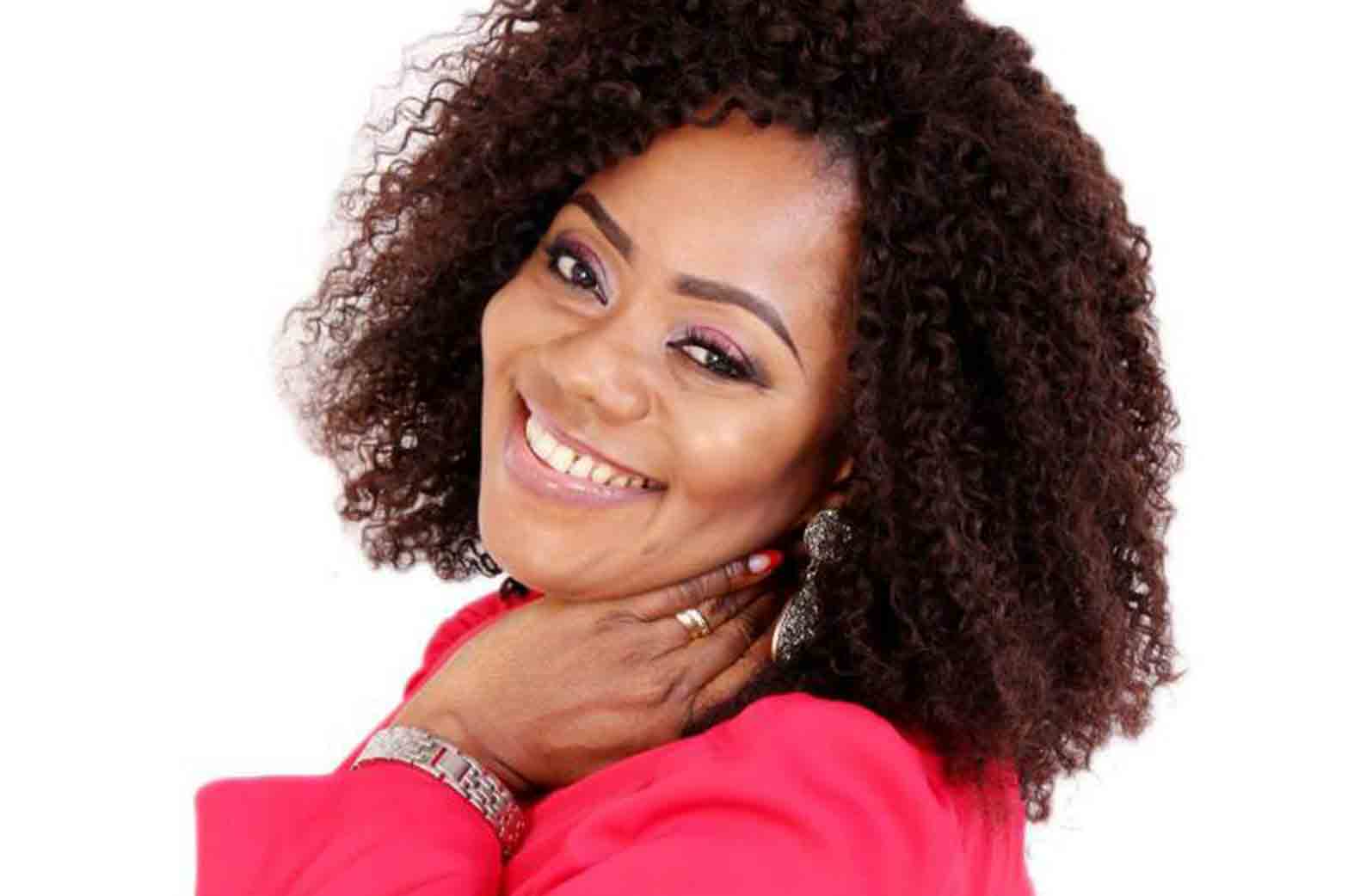 According to her, gender equality can never exist because God created the genders for them to be different.

“A woman cannot be equal to a man, there is a reason we were born women and even the Bible says a woman should be humble in the home and the man should love her so where from all this equality?” she queried.

“For me, the man is the head of the house and should be given that respect. There may be things or chores that both partners would want to share which is not bad after all, it is even nice to see a husband give a helping hand to his wife but it should not be a matter of dictatorship.”

Piesie Esther added that she is not ready to fall for the ideology of equality which the Bible never spoke of.

“The Bible that I read and follow does not tell me that I should rub shoulders with my husband so I will not follow any equality trend. I will not do anything that the Bible has not spoken of.” 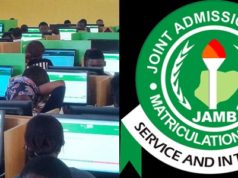 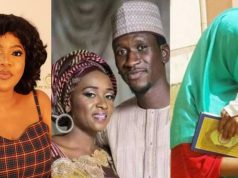 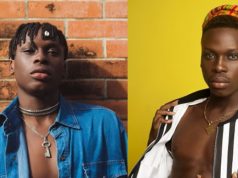 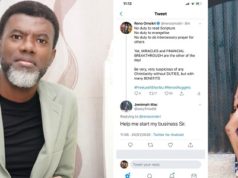 “If I start a business for you, your hair will consume all the profits” – Reno Omokri schools a slay queen who asked him... 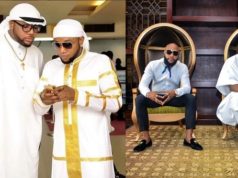 Is your brother dead? Kcee asks critic who accused him of always showing off E-Money’s properties 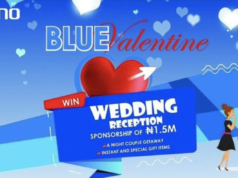 TECNO Nigeria plans to wow us this Valentine!