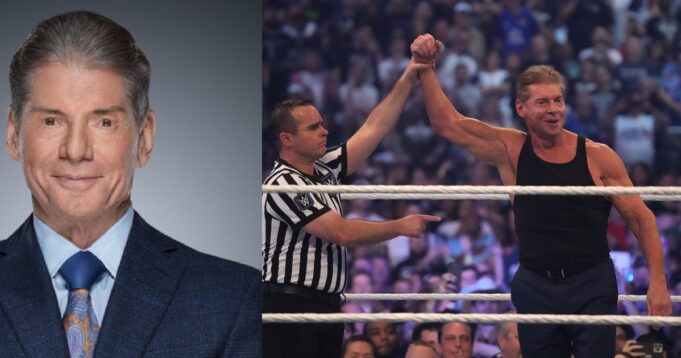 Popular American Wrestling Promoter, Vince McMahon has announced his retirement from an industry he built.

The 77-year-old has announced his retirement amid scandalous allegations spanning from an investigation that he paid women hush money after having affairs with them.

A seemingly old case that he raped a female referee in his limo has also resurfaced to add fuel to the Fiery scandal.

Confirming the news, Vince took to his Twitter page to write;

At 77, time for me to retire.
Thank you, WWE Universe.
Then. Now. Forever. Together

At 77, time for me to retire.
Thank you, WWE Universe.
Then. Now. Forever. Together. #WWE #thankful

Vince served as the chairman and chief executive officer of WWE, the largest professional wrestling promotion in the world, until 2022. He is also the founder and owner of Alpha Entertainment.

According to Wikipedia, McMahon was born in Pinehurst, North Carolina, and graduated from East Carolina University with a degree in business in 1968. He commentated for his father Vincent J. McMahon’s then-WWWF for most of the 1970s, bought it in 1982, and almost monopolized the industry, which previously operated as separate fiefdoms across the United States.