WWE legend Hulk Hogan has controversially claimed the world may not need a vaccine for coronavirus because the pandemic is an act of God. 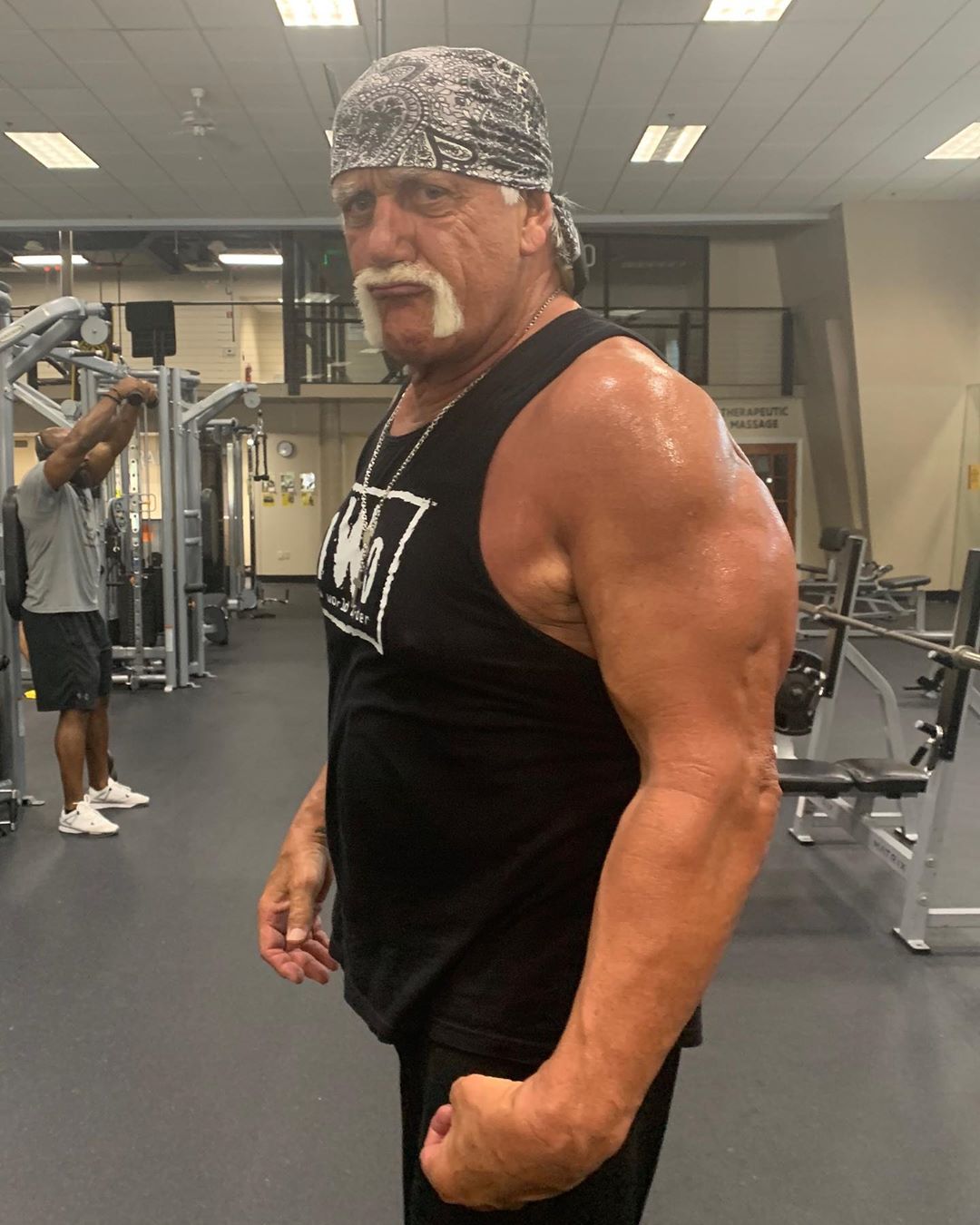 The dreaded virus which was first reported in Wuhan, China, has already claimed thousands of lives with nearly 1.4 million people contracting it globally.

With the numbers surging by day, major global activities including sports have been suspended in a bid to combat further spread.

But with scientists and medical experts holed up in laboratories in an attempt to find a cure for the virus, Hogan has suggested the epidemic may just be more than a medical puzzle.

On one given night called WRESTLEMANIA 18,two brothers of the road that have wrestling in their blood 🩸 dug in with their hearts,souls and instincts and performed a match of a lifetime.They say every picture tells a story,well this story is the sum of all the parts,all the great parts of our business,when I walked away I knew they talked about all the great matches Andre,Flair,Bruno,Brisco’s,Race,Terry and Dory Funk,Macho,Steamboat,but I knew this match with the Rock became IMMORTAL and would be talked about for all of time my Brother #HollyWoodHulkHogan4Ever @therock 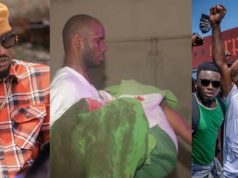