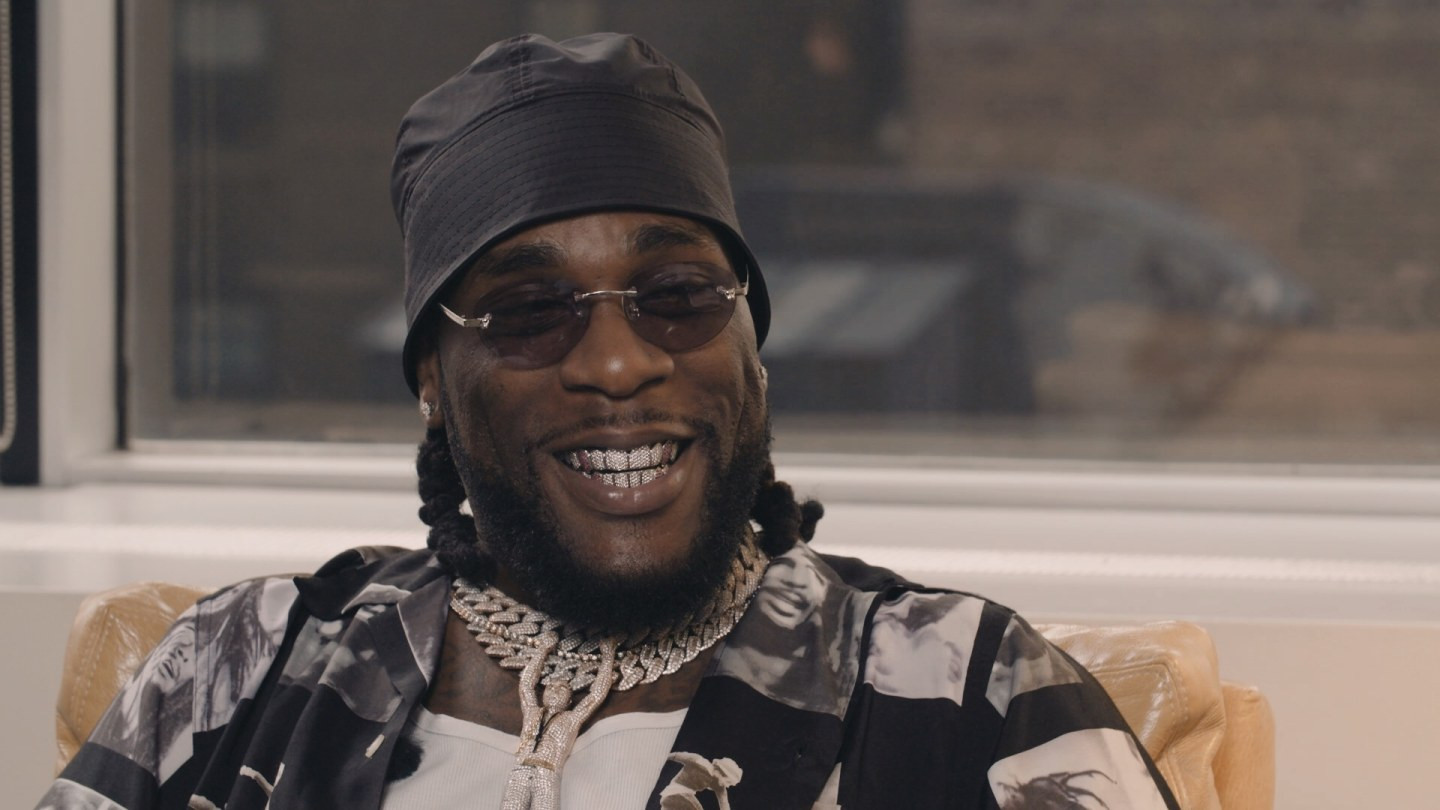 Burna and Wiz are known to share a very good working relationship and this has been proven times without counting.

In the video, Burna Boy openly declared that Wizkid ”has nothing else to prove again” and fans are assuming they were talking about music because apparently, he has done good with his musical career over the past couple of years.

Burna Boy released his new album, titled, “Twice as Tall”, which was available for streaming on Friday morning, 14th of August, 2020.

According to reports, Burna Boy Twice as Tall Album recorded about five million streams within the first hour of its release, making it become an instant hit.

On social media, fans and followers have been praising him for the album, while it has begun generating massive reviews online.

The album was executive produced by Diddy, and we are expecting Twice as Tall to outperform Burna’s last album, The African Giant.

The album contains 15 tracks, which features Stormzy, Youssou N’Dour, Naughty By Nature among many others.