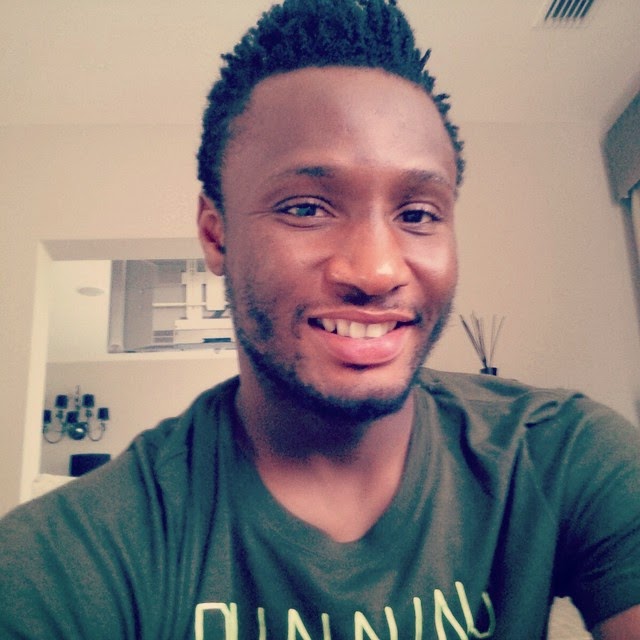 According to Mikel, his daughters are his world and he’s super proud to be their father. 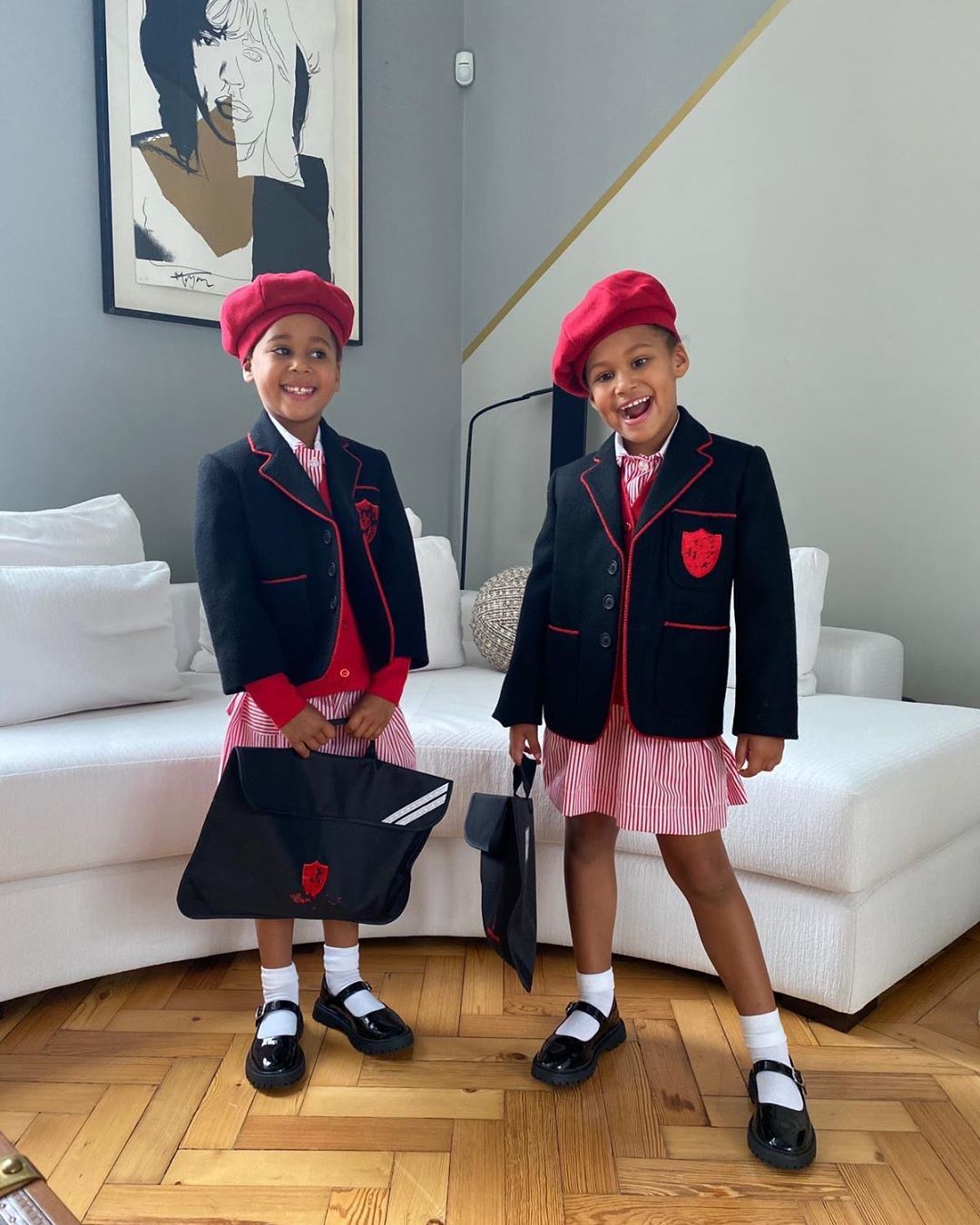 For him, watching them grow brings him so much joy. He also reminded them of his undying love for them.

“Am so proud of you two. You two are my world ❤️❤️ love you my angels so much and am really the happiest dad seeing you two grow up so fast with your attitudes 🤦‍♂️😂 so proud, first day of grown up school 💃💃👏👏👏❤️❤️😁 daddy loves you two so so much.”, Mike Obi wrote.

Recall that the former Nigerian star signed a one-year contract with EFL Championship side Stoke City on 17 August 2020.

john Mike Obi is a father of two children, twins daughter, with his Russian girlfriend, Olga Diyachenka. Mikel has been with Olga since 2013 and they welcomed their daughters in 2015. 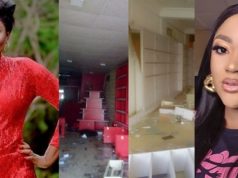 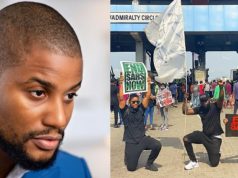 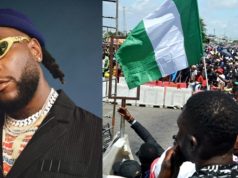 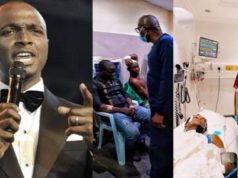 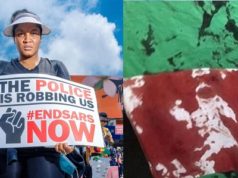 If there were no deaths at the Lekki Toll gate, then enough with the sensationalization – Omotola Jalade-Ekeinde 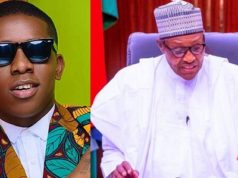 “I have suffered, my kids must not suffer” – Small Doctor reacts to Buhari’s speech