Karlyn Severne Ramirez, 24, a female soldier stationed at Fort Mead was shot dead in her home in Maryland this week.

Ramirez was discovered around 8 a.m. on Tuesday, August 25 by police responding to reports of a stray dog entering the unlocked Severn house, about 15 miles south of Baltimore, Anne Arundel.

Her 5 months old daughter was found unharmed next to her and appeared to be in good health but was transported to the hospital as a precaution.

The Office of the Chief Medical Examiner’s autopsy revealed the cause of death was gunshot wounds.

Police said they are still investigating a motive.

They have conducted several interviews with the deceased’s husband who wasn’t home when she was found dead. 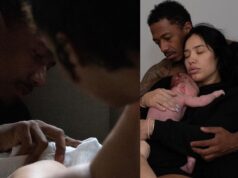 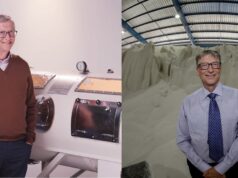 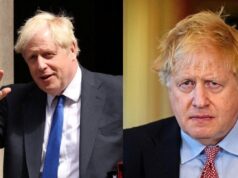 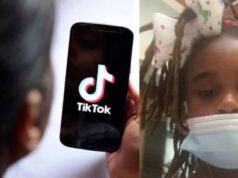 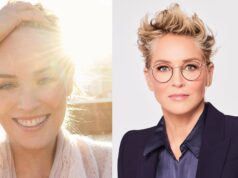